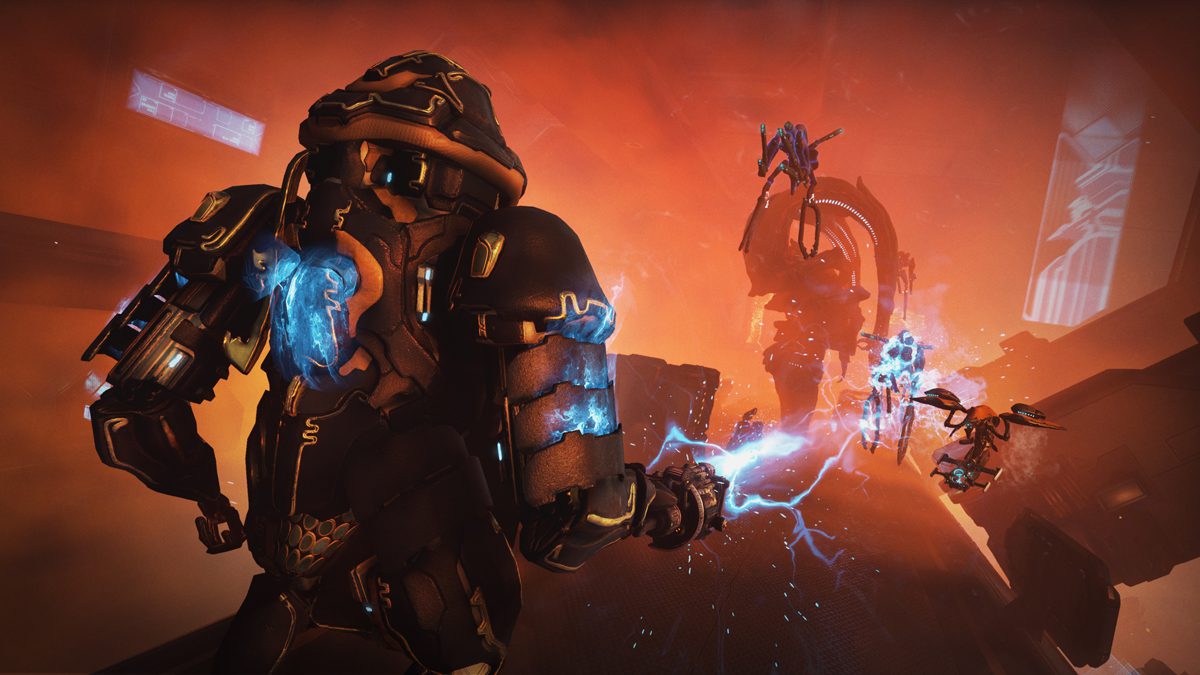 I don’t need a reason to return to Warframe as I still think it’s the best game to wake up to on the weekends, but if I had been shying away from it, a new event kicking off today would absolutely draw me back in. “Operation: Orphix Venom” is the first all-mech event in Warframe, challenging players to beat back a massive onslaught of Sentient forces using mechs rather than their ‘Frames. Last month, PC players got their shot at it, and today, console players will get to see how well they can fight against these foes.

Up to four players can team up to tackle the mission, even if they haven’t played far enough into Warframe to earn their mechs. Anyone who joins in the first three weeks will also receive double affinity. Complete the operation, and you’ll walk away with the 45th Warframe known as Lavos.