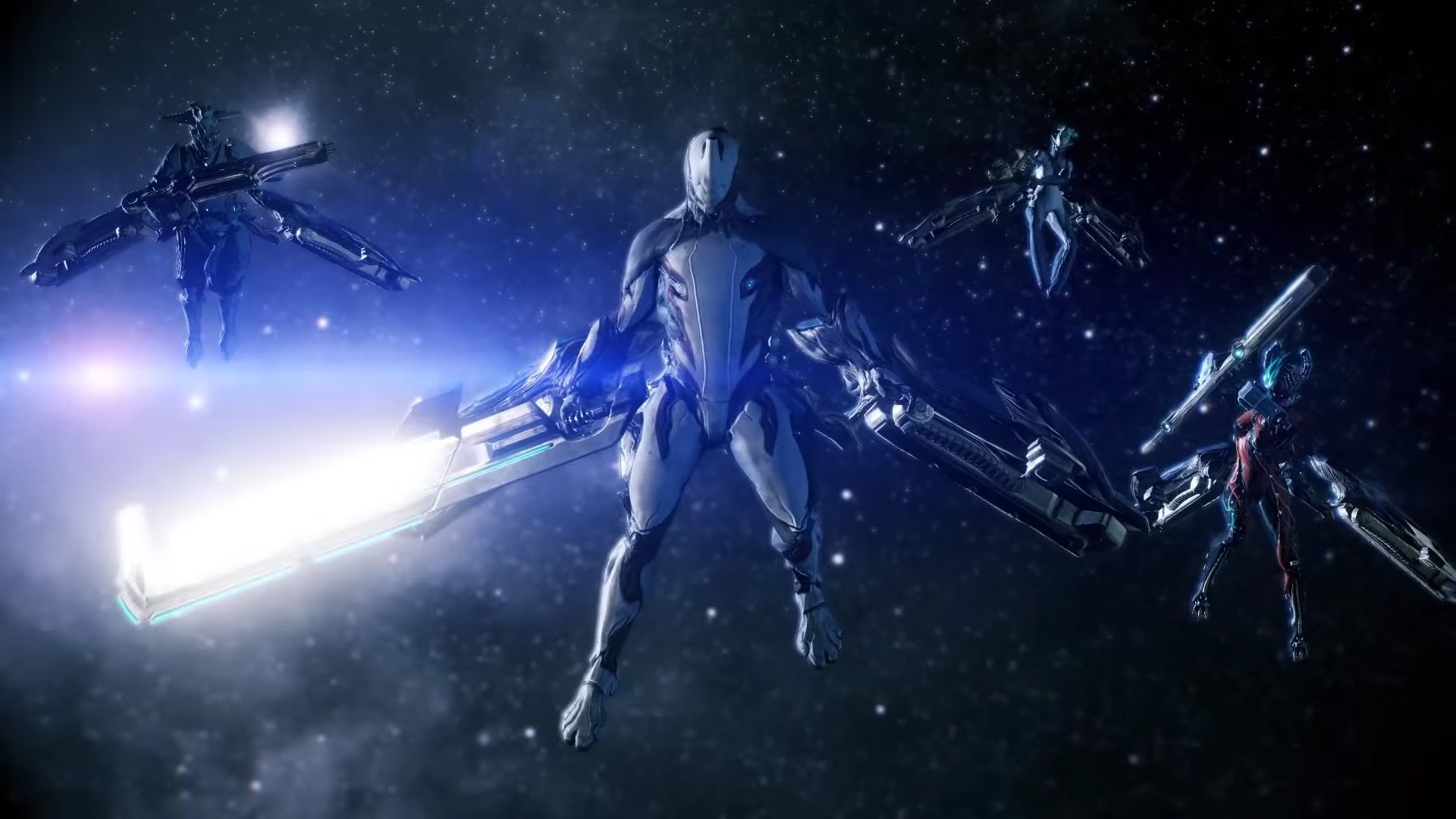 While Warframe made it over to Nintendo Switch in a commendable state thanks to the folks at Panic Button, there’s always room for improvement. The game didn’t become the success it is today without that drive. On that note, there’s a new update out today with performance and control enhancements.

The team spoke at length about tightening up the controls. It was a multipronged effort.

One major issue addressed in this patch is the fixing of an issue where almost 50% controller input was required before a hip-fire camera manipulation could be executed. We’ve decreased coded deadzones to allow for more refined, precise aiming and removed the inherited velocity when shifting directions. Players should now notice an immediate falloff in camera movement once input is no longer applied to the control sticks.

Additionally, we have added a number of mathematical improvements regarding the ramp and acceleration curves used to interpolate control stick input. This should make the camera manipulations feel much smoother and allow for a closer approximation of circular movement, compared to the very ‘square’ like motions we had previously.

We’ve also increased the amount of vertical movement seen when manipulating the control stick to reduce the amount of asymmetry between it and horizontal movement. There is still a bias towards the horizontal plane, but moving the camera up/down should not feel so drastically different when now compared to left/right movement.

These aiming changes should be instantly noticeable to anyone who’s put time into Warframe. The developers have also enabled motion controls for Landing Craft and Decorate mode, and created a “re-center” option. The latter isn’t set to a button by default, so you’ll need to bind it manually.

On the performance end, players can toggle Volumetric Lighting for “better performance.” As for the fixes, they mostly relate to crashes and a few problems with playing Warframe undocked.