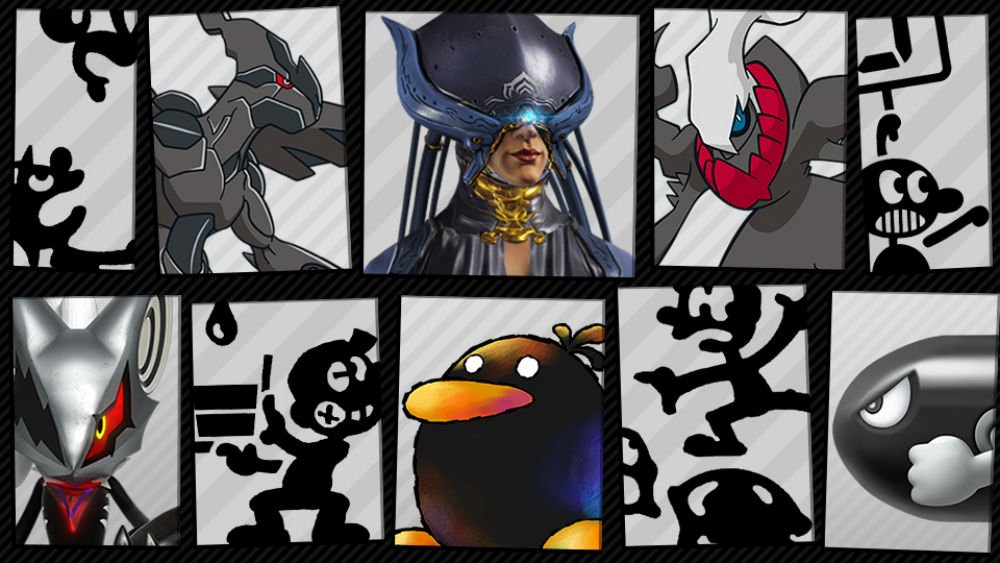 When I first played Warframe back in 2013 on the PS4, I never would have thought it would eventually be ported to a Nintendo system, much less be featured in a new Super Smash Bros. iteration. But here we are!

Announced this week by way of the official Super Smash Bros. Ultimate account, new spirits will be making their way into the fray for the classic five-day weekend spirit event. This time in addition to several Pokemon, Game & Watch sprites, Mario enemies and Infinite from Sonic Forces (the creepy guy in the bottom left), the Lotus spirit (as well as transformed Natah) will appear.

Lotus is actually a character from Warframe that serves as a guide of sorts, like the Stranger from Destiny. The event will start on February 28, and again, will run for five days. In case you’re curious, appearance times for Lotus have been revealed: 03:00, 09:00, 15:00, 21:00. 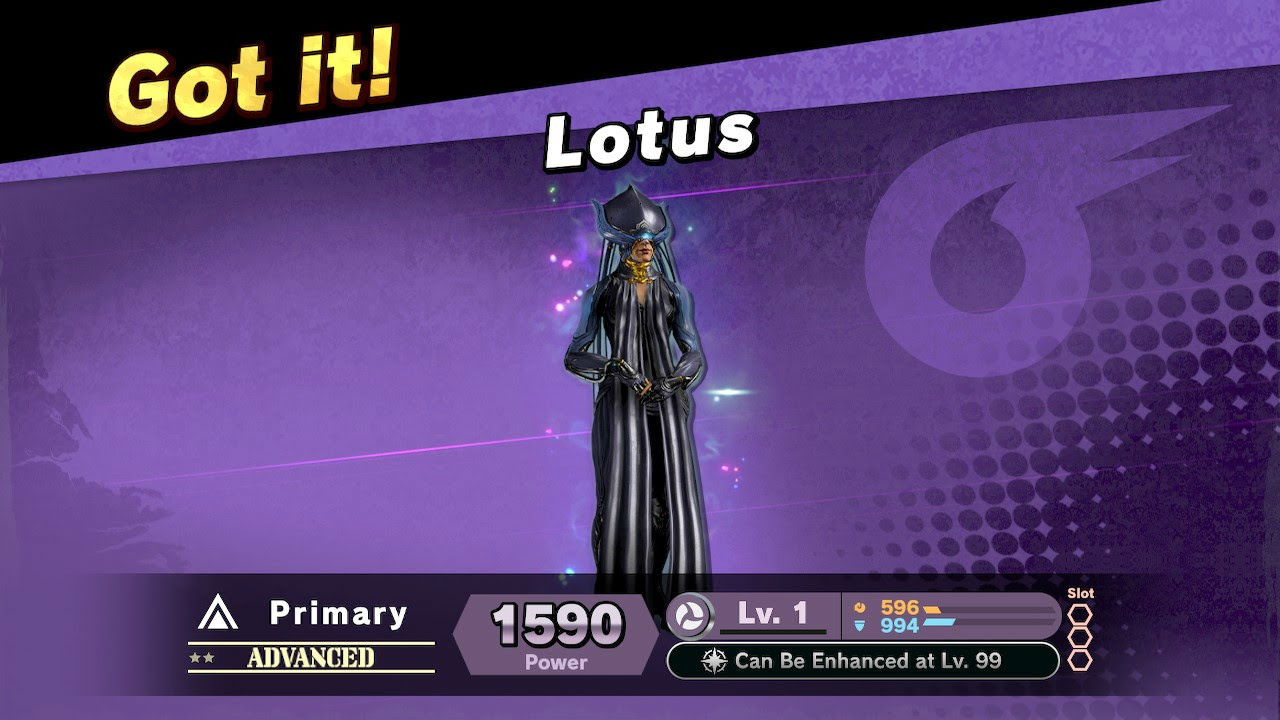