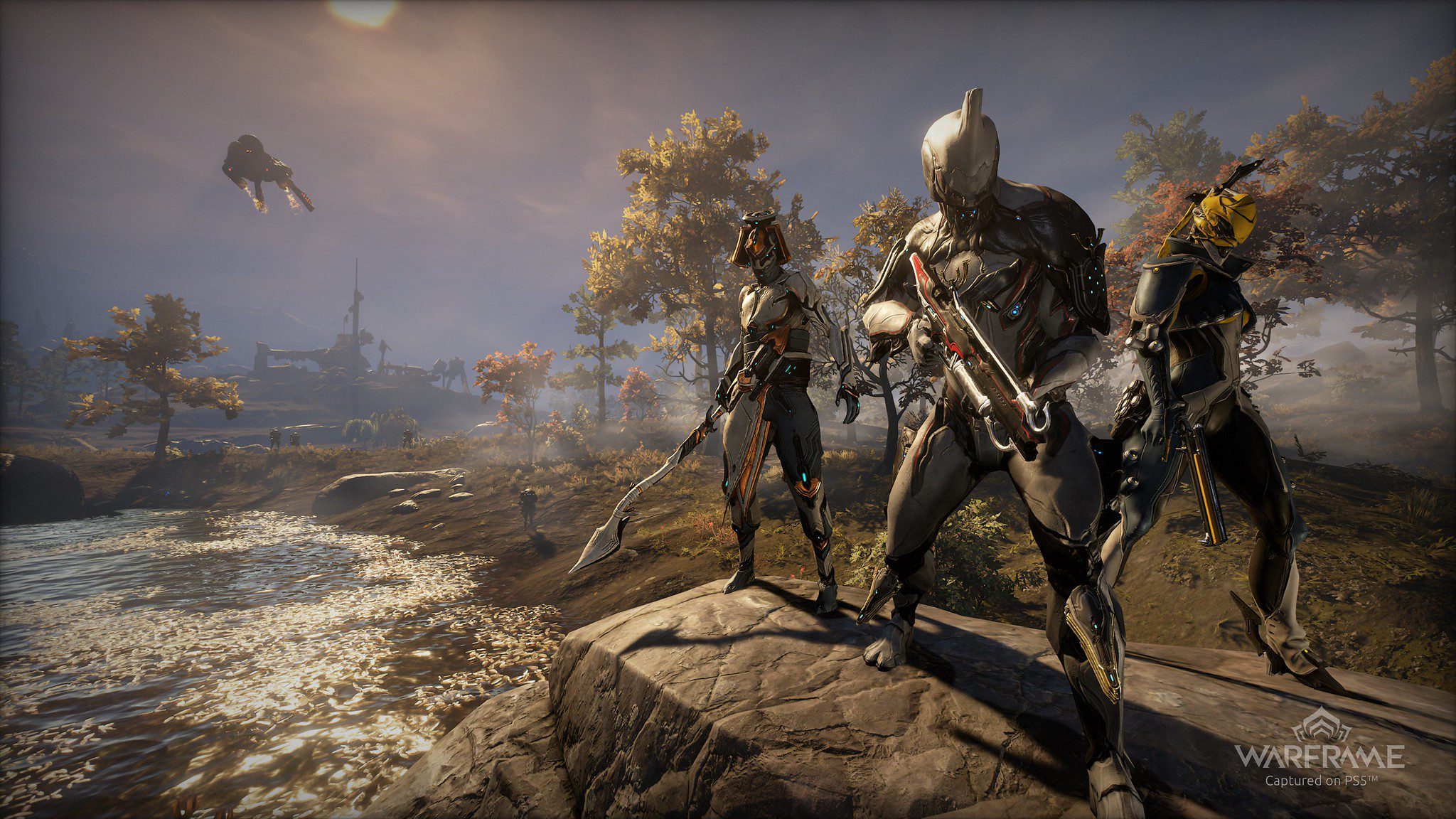 Tencent, a stupidly massive Chinese conglomerate, got a little bigger recently. It added Leyou’s assets to its portfolio thanks to a new acquisition.

Leyou likely isn’t a name you recognize, but some of its studios will ring a bell. Most notable, Leyou is the parent company of Digital Extremes, which is the developer of Warframe. That’s right — the free-to-play darling Warframe is now a Tencent property.

Following the acquisition, Digital Extremes has been quick to insist that this will affect nothing as far as Warframe‘s direction is concerned. In a post on its site, Digital Extremes says “We will remain creatively independent … Tencent is well known for respecting the creative decisions and integrity of its studios, and for giving them the autonomy and independence to experiment, innovate and thrive.”

As for the future of Warframe, Digital Extremes gives a few specifics. The developer says it’s “focused on expanding on next-generation consoles (Xbox Series X/S), innovating with The New War, forging ahead with intense space battles (Corpus Railjack), and more surprises in 2021.” Also, Digital Extremes will work with Tencent to bring the Chinese version of Warframe up to speed with the western version.