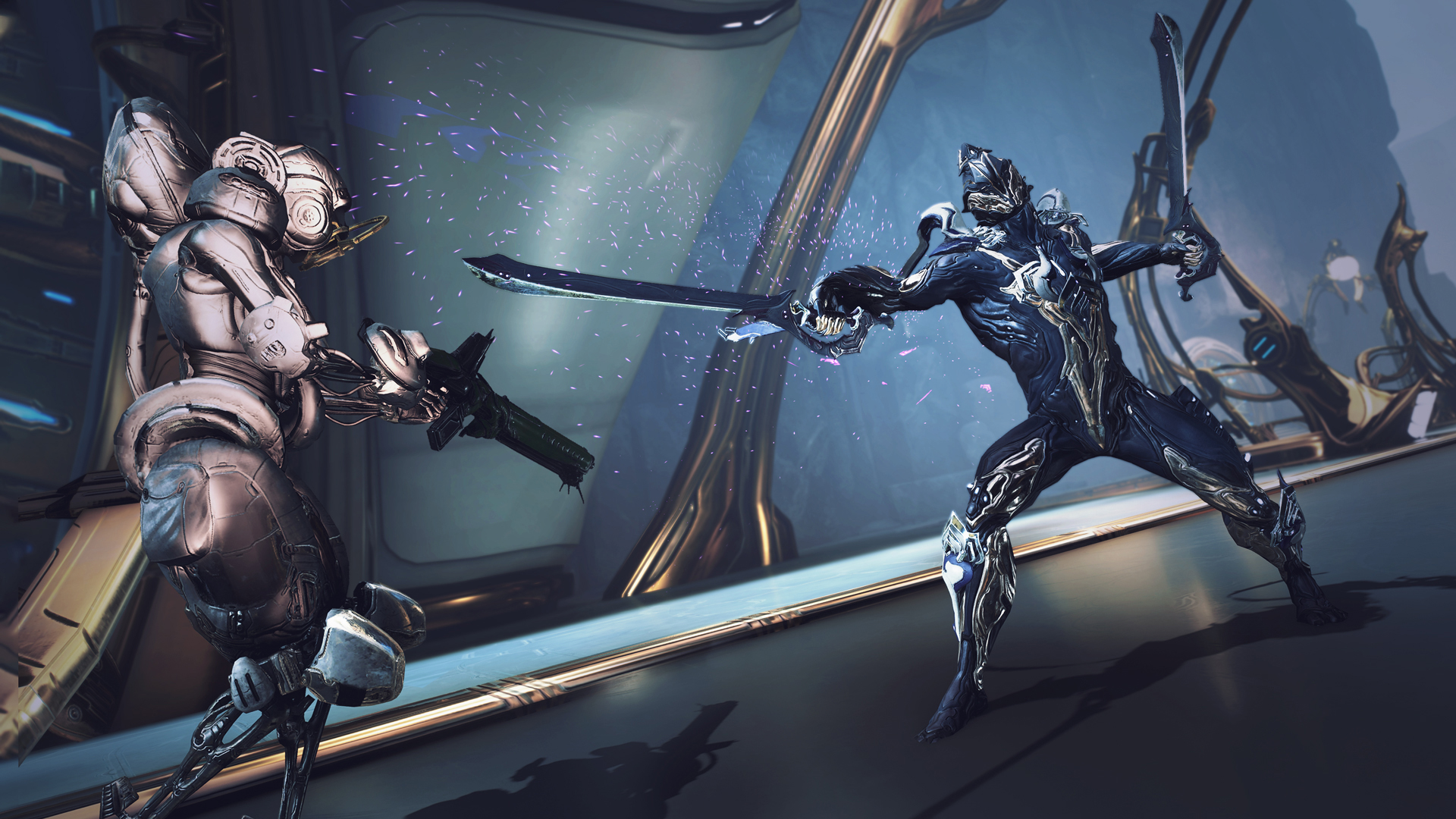 Create the next great warframe

It seems like just yesterday Warframe was released to tepid reviews and an uncertain future, but here we are seven years later and the game is better than ever. It has millions of players across a variety of platforms and this month, developer Digital Extremes is saying thank you to all the Tenno out there with a free Dex Raksaka Armor set.

Anyone who logs into the game between now and the end of March will receive the armor set. There will also be weekly alerts on all platforms that will net players gear from previous anniversary celebrations.

In addition to the armor set, Digital Extremes is letting players pitch their idea for the next great Warframe. All you need to do is post your theme idea in this forum. Concepts must be pitched by March 19, at which point the submission list will be whittled down to the top ten ideas that will be voted on by the Design Council. The winning theme will get an official design from Warframe community artist Eornheit to be revealed in July at TennoCon 2020.