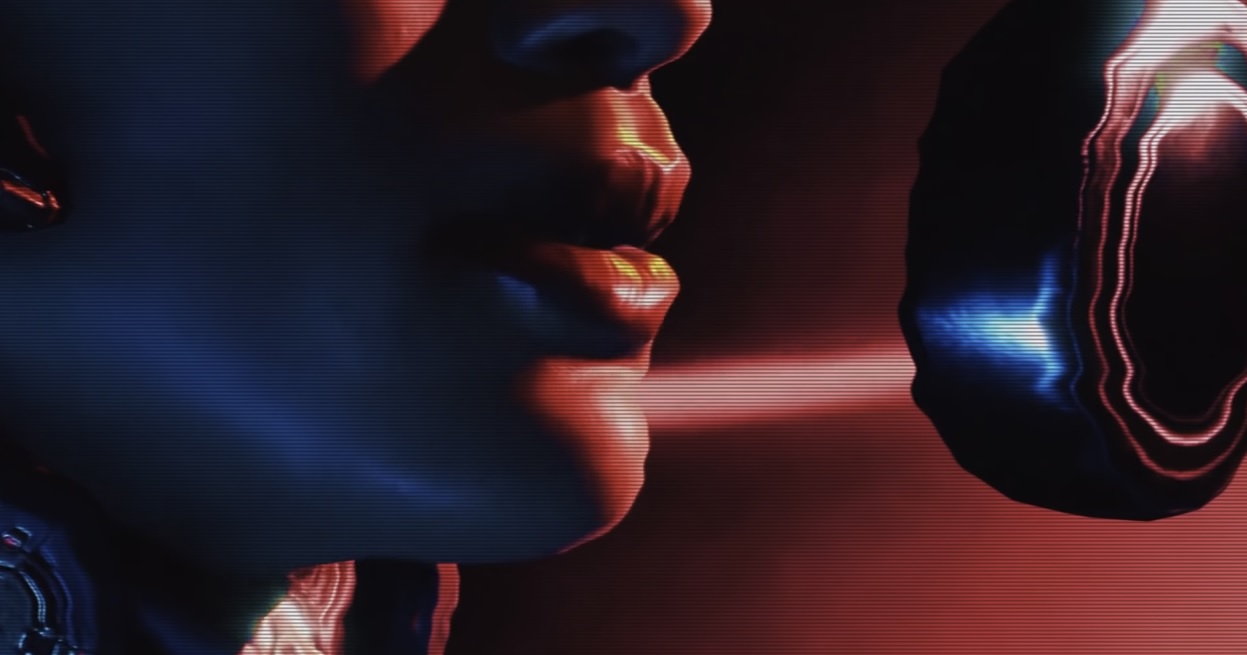 Live on all platforms

While new looter shooters (and sequels, at this point) pop up yearly, Warframe has been trucking along since 2013, steadily reaching its tendrils across the PC aisle and into the PS4, Xbox One and even Switch platforms across a five-year period.

Having played the game at the start and off-and-on for several years I can safely share the sentiment that it’s greatly improved, and developer Digital Extremes isn’t afraid to continue to add new content and quality of life updates along the way: like the newest “Nightwave” initiative.

In short it’s a set of challenges with a light story tint, set to the tune of a “pirate” radio presentation by Nora Night, “the eyes and ears of the Origin System.” You’ll get basic quests from it as well as skin and helmet rewards, which continue to drive the endgame playerbase in this still-free-to-play game. You can check them out below as well as a quick story clip introducing the Nightwave initiative.