The next character confirmed for Heroes of the Storm is Zul’jin, the axe-throwing forest troll you might remember from Warcraft II or his later appearance in World of Warcraft. Admittedly, I had to think back for a moment, but looking at images of the wicked pixel art jogged my memory.

Zul’jin is set to debut in early January, and here’s what you can expect from his kit:

To recap, if he’s headed your way and you don’t have an escape or allies to back you up, pray for mercy. 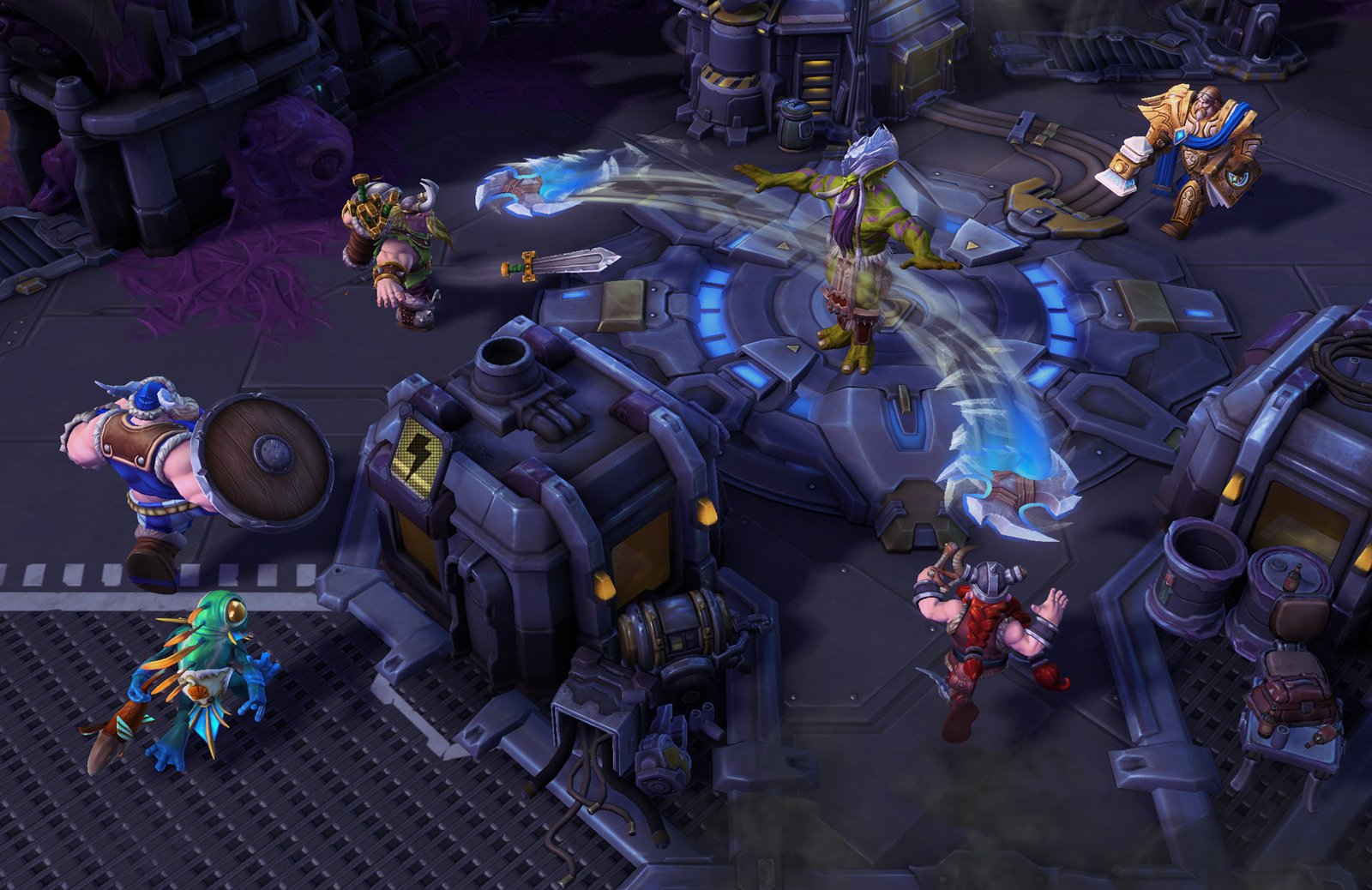 While we wait for January, it’s a particularly good time to check back in on Heroes. The Winter Veil event is in effect, Ragnaros has joined the fray, and the Haunted Mines map has returned with alterations.