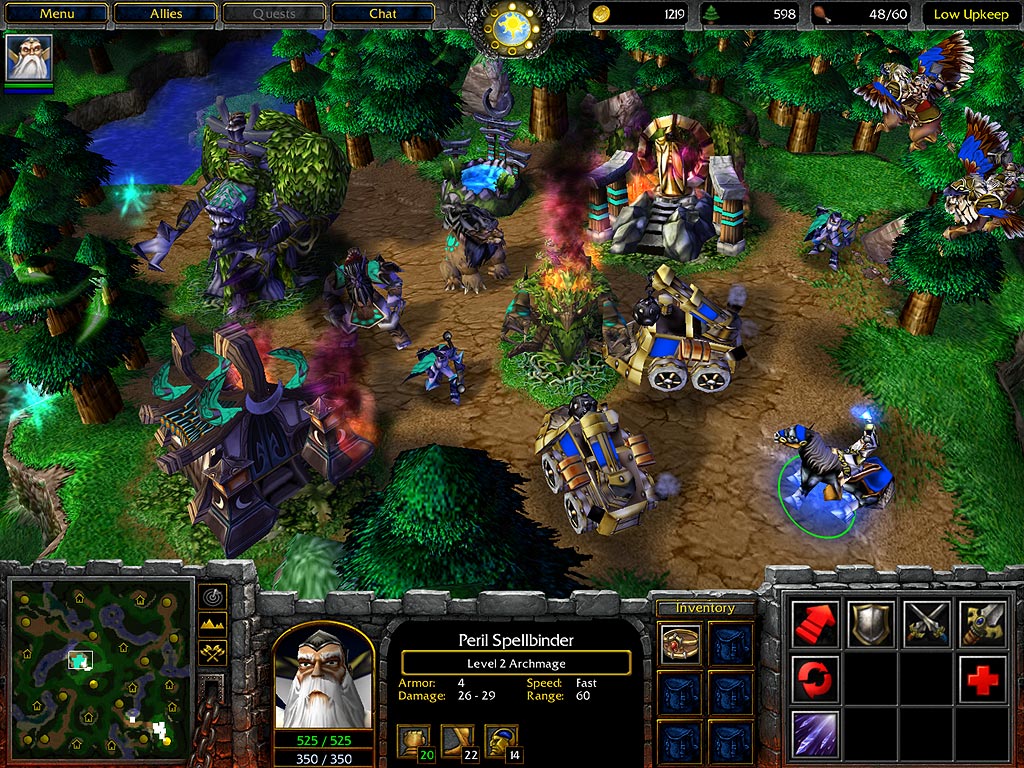 Warcraft III is a masterpiece, but over time it kind of just fell into a black hole of the various custom maps that it birthed, most notably DOTA and all of its ilk. And after nearly 16 years and some mild recent-ish updates, Blizzard has seemingly decided that rather than give us Warcraft IV, they’re going to keep iterating on III — and honestly that’s ok with me for now.

In addition to a major balance patch that changes unit stats from every army and even various neutral tavern heroes, widescreen support is also now live in its PTR (yes it has a PTR!) with 24-player lobbies, and there’s going to be a tournament next month! Even old pros like Grubby are returning for the skirmish.

Leave it to Blizzard to announce all of this news for a monumental player in RTS history in a low key fashion on its forums.