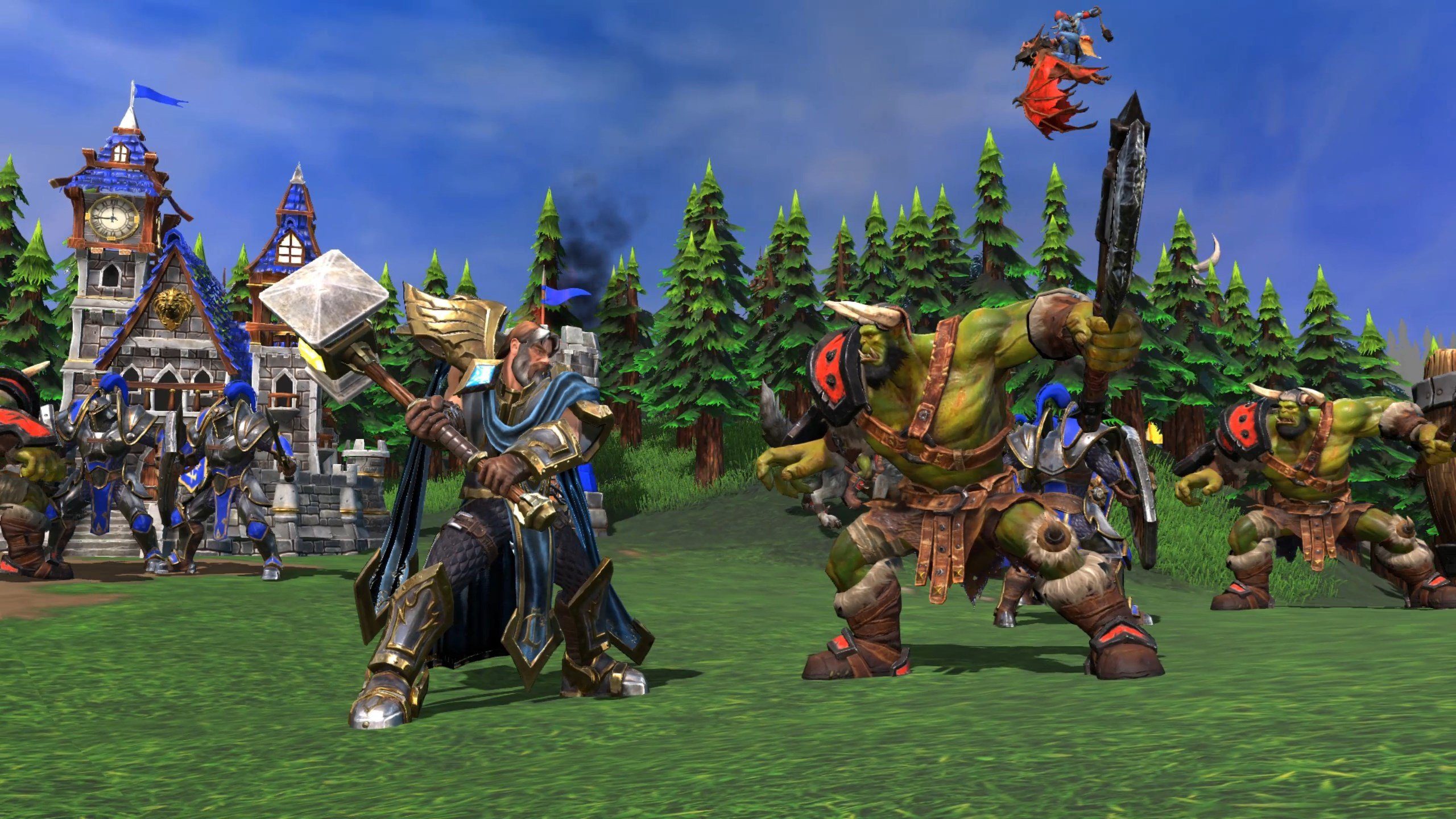 This one mostly fixes low-end visuals

While the core Warcraft III experience was somewhat intact, the Reforged edition of the game opened to a thud earlier this year in late January.

Numerous issues were abound, most notably the unfortunate decision to morph the original Warcraft III client into the buggier and less feature-prone Reforged one. Slowly but surely Blizzard has been clawing its way back from the depths of that launch, which includes a new patch that just launched this week.

Titled 1.32.5, it seeks to fix a bunch of problems mostly of the aesthetic variety. Units and buildings have gotten a “color polish pass,” models have been changed to add consistency and visibility and some visuals have even changed to “match Classic”; which seems to go against the entire point of Reforged, but ended up being what players wanted in the end.

On the other side of the spectrum, units now have unique footprints, many portrait animations have been updated, and single-player mode for custom games is now back in, much to the delight of the community. You can find the full patch notes below. Progress! But there’s still plenty of work to do.