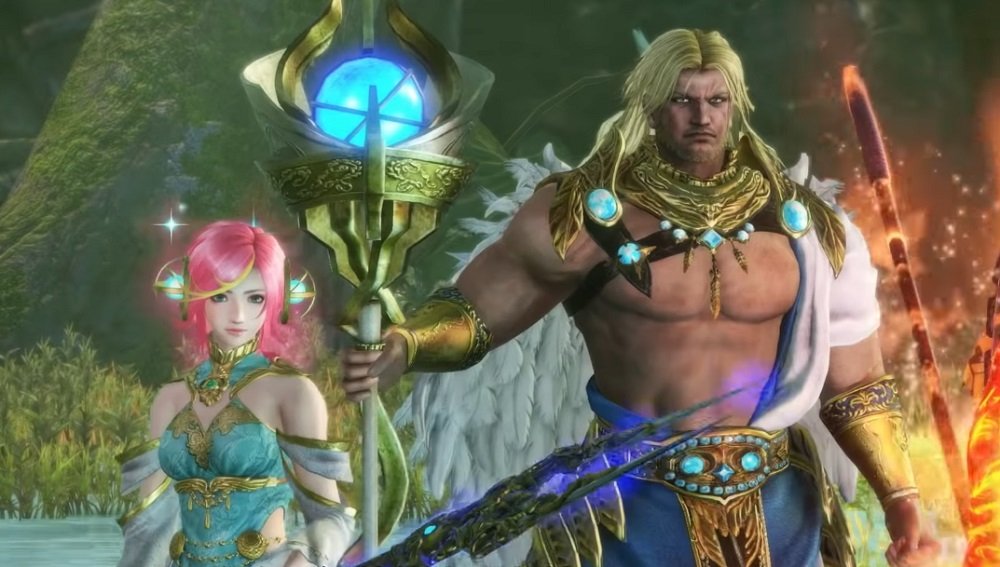 Gods and Monsters (less of the monsters)

Rather than focus on a single character, as previous trailers have done, the new video is a general overview of the whole game, looking at some of the new and returning legends headed to Orochi 4‘s mammoth roster of over 170 characters. These include Hades, Gaia, and Yang Jian, alongside guest stars such as Ninja Gaiden‘s Ryu Hayabusa and Bladestorm‘s Joan of Arc, among others.

But these new warriors are just the start, as Warriors Orochi 4 Ultimate will also include a plethora of new content, including skins, story scenarios, side-quests, which will all add up to make the definitive Warriors Orochi 4 experience. So sharpen your blade, because there’s another army of hapless soldiers to cleave through.

Warriors Orochi 4 Ultimate launches in Japan on PS4 and Switch December 19. It will then head west – adding ports for Xbox One and PC ports – on February 14.