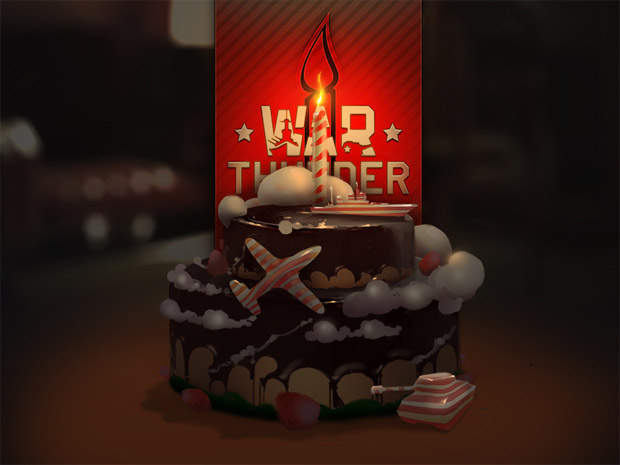 Up next, tank battles

It was only with the announcement for PlayStation 4 that I started to pay any real attention to Gaijin Entertainment’s War Thunder. The free-to-play WWII aerial combat title has surpassed five million players in its first year. A long way to go to reach the success of something like World of Tanks, but a good start, sure. And that early PS4 support is going to help.

The video above is for War Thunder‘s birthday, because that’s a thing we’re celebrating now, apparently. This videogame has better birthdays than I do!