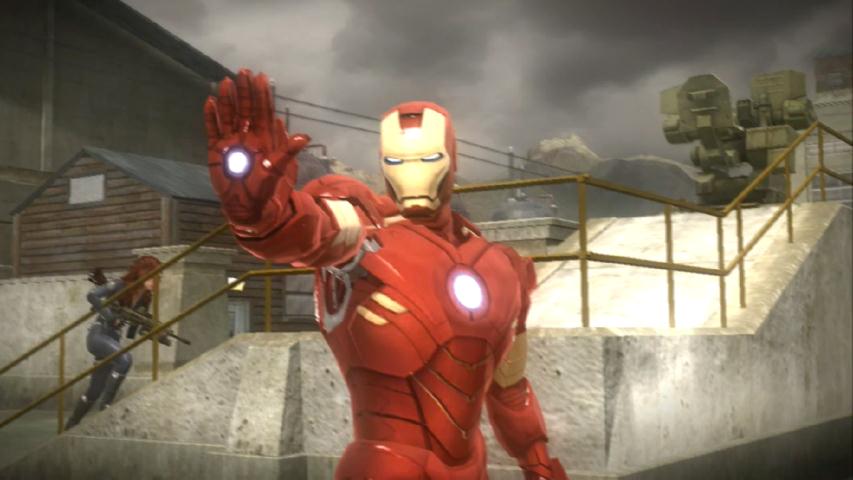 There’s an Iron Man sequel hitting theaters soon, and that only means one thing — another Iron Man game.

While Sega’s first Iron Man title didn’t exactly thrill, that’s not going to stop them from pumping out another. In theory, this one’s supposed to be “better.” What that means, I don’t know, as Sega hasn’t shown us the game in action yet, and this trailer doesn’t provide answers beyond “Iron Man’s in it and stuff gets blown up.”

The film’s out in May, with the game release to coincide.