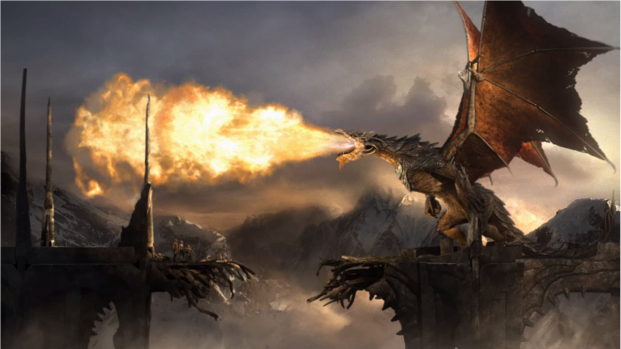 As we’ve learned from the hit magical drama of the early 2000s Charmed, nothing can defeat the power of three; unity trumps individual power. That fact remains in Lord of the Rings: War in the North. Dwarves, Elves, and Men may have their own strengths, but neither can stand alone. You may also recognize that concept from another area of Tolkien’s fiction, but this is a fellowship.

Everything about this game looks too good to be true. As one who has read Tolkien’s tale countless times, the lack of acceptable game adaptations is a bit disheartening. So fingers are firmly crossed for this to be the RPG deserving of the Lord of the Rings brand. After all, the man laid the foundation for modern fantasy, can we at least give him a great RPG in that fantastic world?

Filed under... #Lord of the Rings#Role-Playing Games