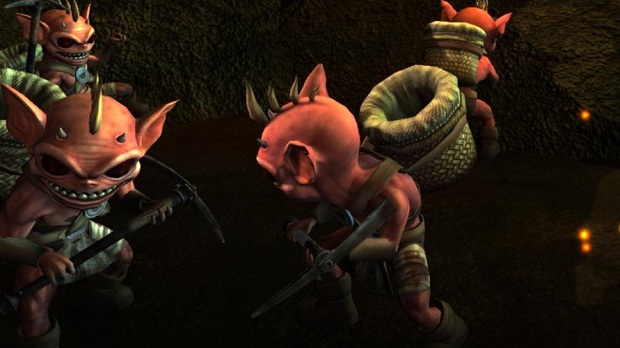 Kickstarter project is fully funded and then some

If you’re looking at the current batch of Kickstarter projects as a way for people to bring back genres and titles that have fallen from favour over recent years, then War for the Overworld might interest you. If you’ve been hankering for an updated version of Dungeon Keeper then this game might answer your prayers.

It’s got the top-down dungeon building of old and also an interesting first-person “possession” mode where the player can take control of an imp and can challenge warriors or just mine to their heart’s content. Developer Subterranean Games reached its Kickstarter goal with plenty of time to spare for some stretch goals. While you’re at it, you can vote for War for the Overworld on Steam’s Greenlight service.