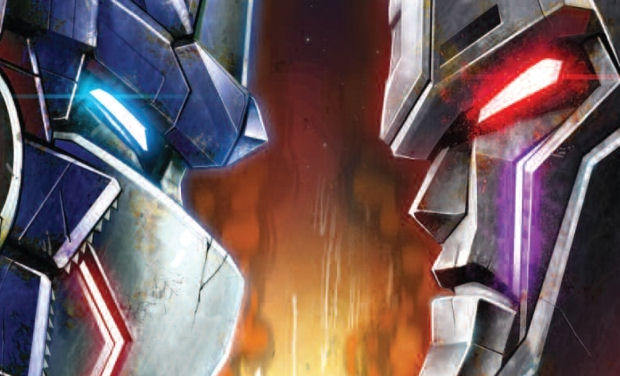 Activision has today announced yet another store exclusive preorder bonus for Transformers: War for Cybertron, officially bumping the number of exclusive offers up to four. GameStop has Shockwave, Amazon has Demolisher and Best Buy has Jazz. Now K-Mart has jumped in on the shenanigans, not with an exclusive character, but a special comic book.

Regardless, this preorder business has now been upgraded to “silly” status. I’ve made my excitement for this game no secret, but nevertheless this is ludicrous. Diving the fanbase alienating consumers who might not know which bonus to go for strikes me as rather disingenuous, not to mention unfair. I’d like to hope that other games won’t follow this example, but it would seem this is the new en vogue way of screwing over consumers, and it’ll stick around for a while.