Earlier this year, Xbox Germany decided to give console owners some hope by announcing that Final Fantasy VII Remake would be released on the Xbox One. Square Enix quickly issued a statement saying it had “no plans for other platforms.” Clearly, those plans have changed. As seen on the official Square Enix store, the box art for Final Fantasy VII Remake now sports a “Play First on PS4” tag with the text: Timed Exclusive until 3/3/21.

This isn’t exactly a shock. Beyond the Xbox Germany announcement, Square Enix has been pretty reliable as of late in spreading the Final Fantasy love to the Xbox brand. Earlier this year, the publisher released several classic games in the series on the Xbox One as well as Nintendo Switch. As of right now, it’s unclear what other platforms will see FFVII Remake, but I’m guessing Xbox and PC are sure bets while Stadia is a wildcard. 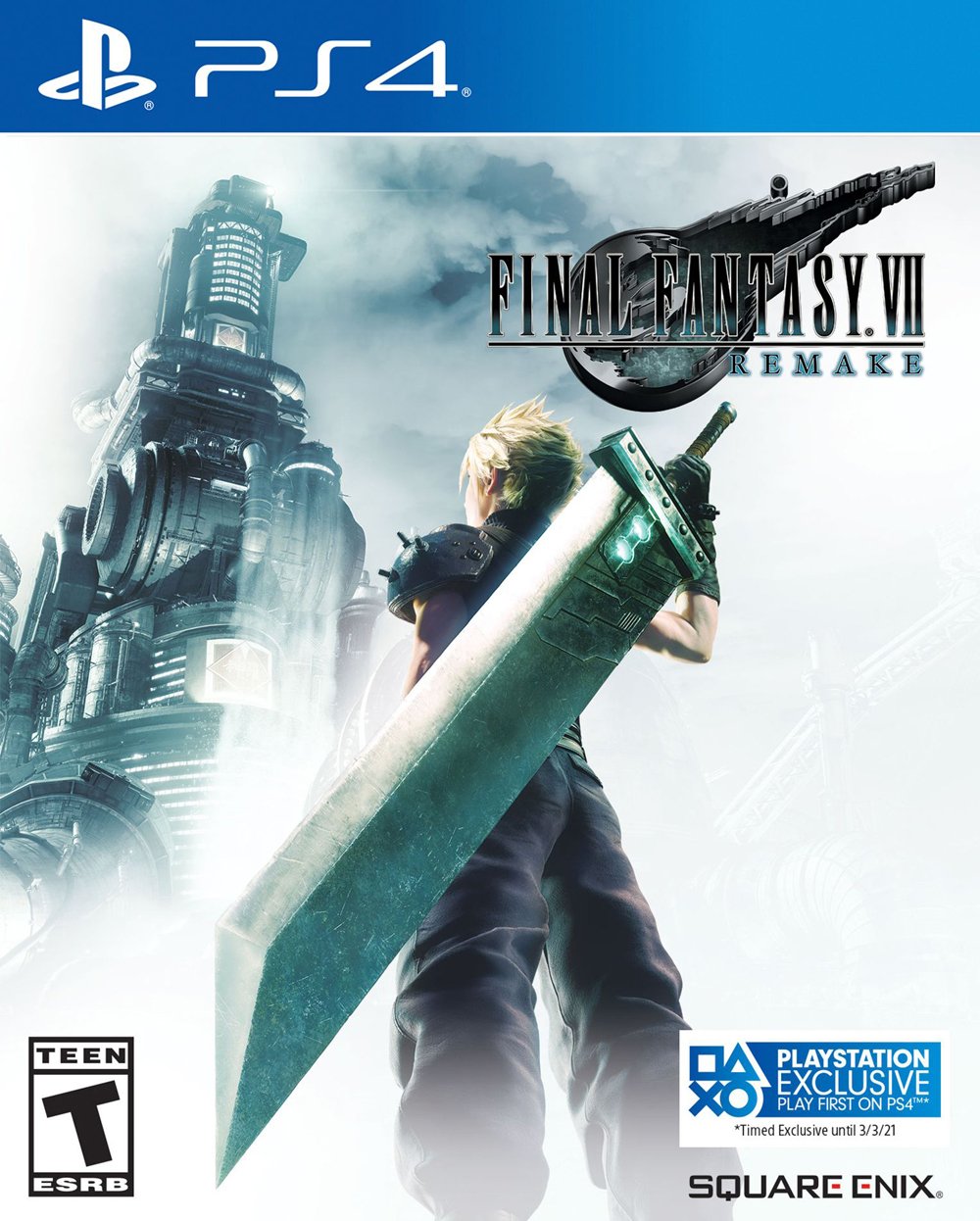