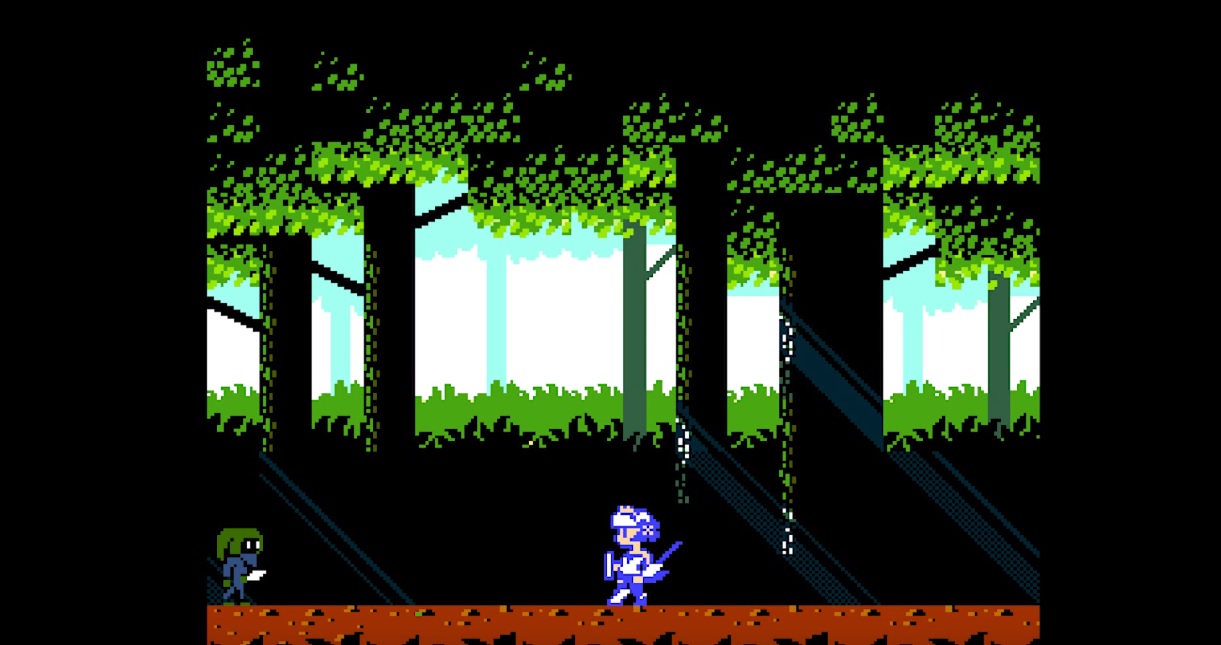 Atlus of Japan has just announced a neat little promotion for their upcoming ports of Odin Sphere. If 28,888 people tweet out that they’re interested, we’ll unlock an 8-bit browser version of the game.

Based on the footage it looks like a severely minimalist cut, and Atlus hasn’t actually finished it yet, but it will arrive eventually. Since it’s only been a day (and is already over 20,000 tweets) and the event is being held until November 30, there’s plenty of time.