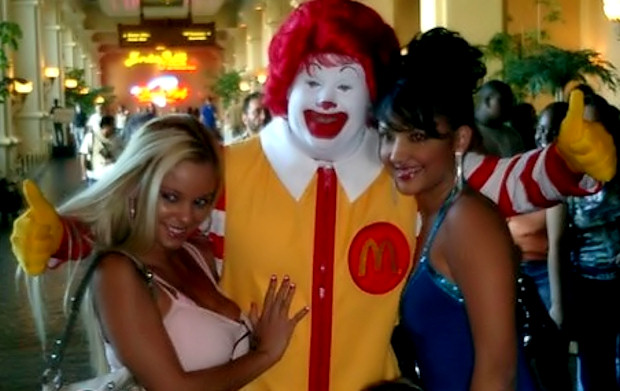 If there’s one thing that Apple’s App store has demonstrated, it’s that there is mad bank to be made from making little bits of software that cost a handful of dollars. Even better, a few Apps that cost nothing at all are managing to rake in ludicrous amounts of cash thanks to in-App advertising. One such developer is currently earning $9,600 a month from free games. How amazing is that?

Amplified Games was among the first studios to really get in there and experiment with ads on free-to-play Apps, and the experiment appears to have paid off. Cookie Bonus Solitaire and Fat-Free Video Poker are free to download on the conditions that adverts occasionally play, courtesy of iPhone ad network Greystripe. On its very best month since the 2008 launch of these games, Amplified sucked up $53,134.

I find this kind of stuff very exciting. That independent developers, free of publisher oppression, can generate that much money in a relatively risk-free environment is amazing. I really hope to see this kind of environment continue, and I really hope that platform holders like Microsoft, Nintendo and Sony eventually allow for a similar freedom on their own systems.

Well … we can dream.