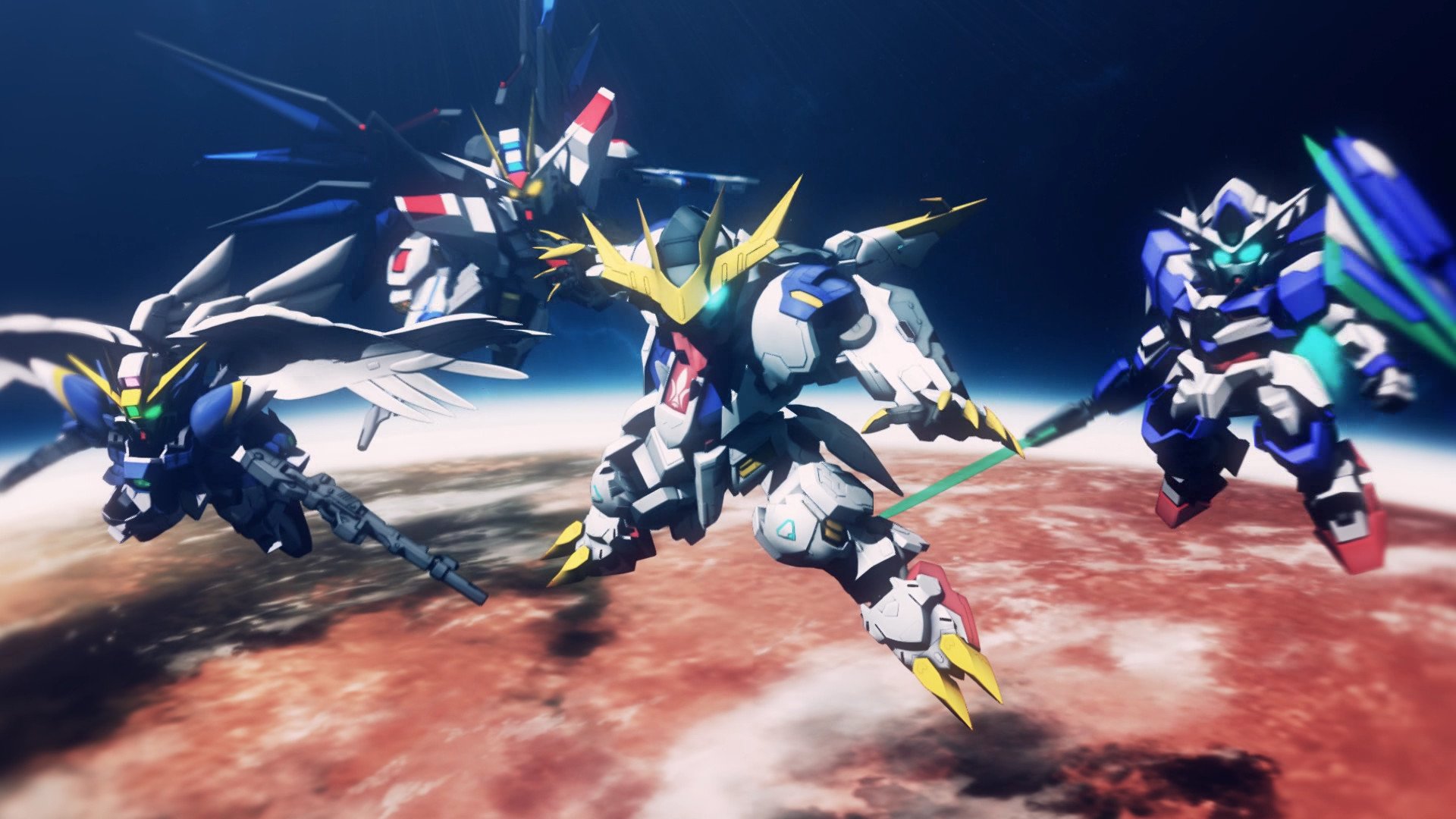 Specifics for the first wave of DLC revealed as well

As the international launch for the PC version of SD Gundam G Generation Cross Rays grows closer, it’s easy to forget that the game is also releasing on PlayStation 4 and Nintendo Switch. Despite these ports only being released in Asia, the two platforms received a demo for the game on November 8. At this time there is no sign of a PC demo in any region, perhaps due to fears of dataminers spoiling the secrets of this latest entry’s massive roster.

For those with either console, here’s how you can try out Cross Rays ahead of release.

For Nintendo Switch owners, you can download the demo off of the Japanese eShop if you have an account. Luckily, that version of the demo supports multiple languages including English, so do not worry if you can’t read the menus initially. Unfortunately for PlayStation 4 users, the languages differ among multiple territories. In order to have the English translation, you’ll need an account on a storefront that has the English version, such as the Singapore PSN.

The demo is heavily restricted in terms of content. For story missions, you’ll only have access to the first stages of Mobile Suit Gundam Wing Dual Story: G-Unit, Mobile Suit Gundam SEED Astray, Mobile Suit Gundam 00F, and Mobile Suit Gundam Iron-Blooded Orphans Gekko. The ability to develop mobile suits is locked, so no turning a level 6 Maganac into Gundam Sandrock for now. There are caps on levels and money in place, along with numerous disabled features, like custom pilots. Still, the demo will do a good enough job at getting your feet wet in regards to the basic game flow inside and outside of missions.

One warning I’d offer for anyone who tries the demo (in order to help you avoid a mistake I foolishly made): all of the enemies in the Mobile Suit Gundam Iron-Blooded Orphans Gekko stage have a passive ability called “nanolaminate armor.” Weapons that are classified as beams, both melee and ranged, will have their damage reduced by 3500 because of this ability. So be careful. I lost a Graze because it had to carry a beam weaponry focused team and it just wasn’t up to the task.

Bandai Namco has released details on what’s included in each pack for the first wave of DLC, which is planned for release in December. Once players own the pack(s), they will unlock a dispatch mission, one for each series. Dispatch missions are time-based operations that players can send their units on to acquire money, experience and more. The bonuses from the DLC are locked behind specific milestones.

For the Gundam X pack, here are the milestones and rewards:

For the Turn A Gundam pack, here are the milestones and rewards:

For the Gundam AGE pack, here are the milestones and rewards:

While the Gundam X and Turn A packs seem like winners, the Gundam AGE pack is a little concerning. Unlike other entries in the franchise, AGE had three protagonists and a unique three arc story, with each arc focusing on a different generation of family. The mantle of protagonist shifts with each arc, and Flit was the first one of the show. Seeing only Flit and a single mobile suit listed makes me a little concerned that the story will be split up to pad out future DLC waves, especially given how Turn A has three pilots and mobile suits in its pack.

SD Gundam G Generation Cross Rays releases internationally on PC on November 27. A Nintendo Switch and PlayStation 4 version, with an English translation, will be released in Asia on that same day.