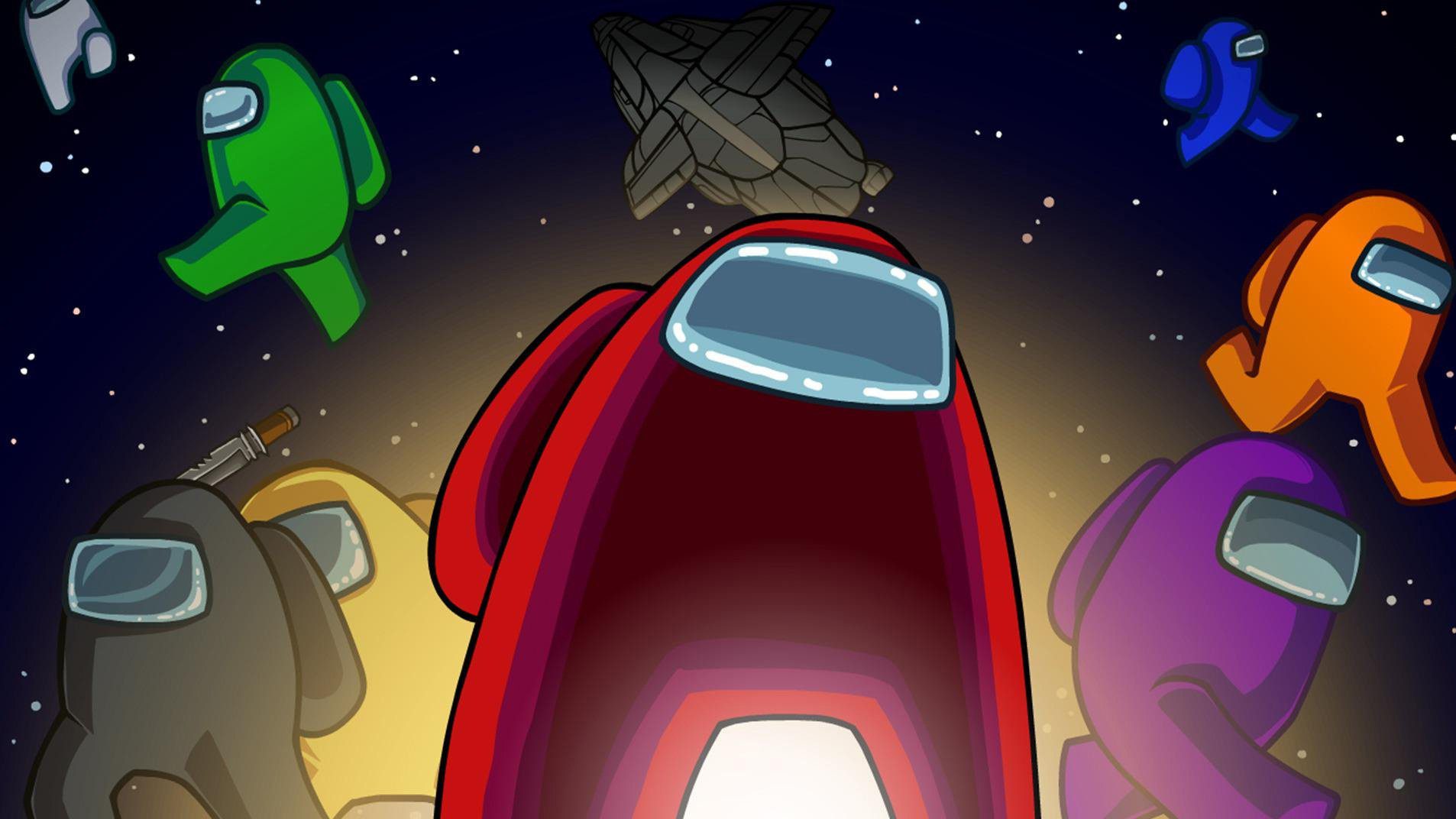 It’s all right there in the headline — if you haven’t gotten Among Us yet and you’d like to, you can play it for free. The Epic Games Store is giving away the mega-popular social game until June 3, 2021.

I probably don’t need to explain the appeal of this cartoonish sci-fi imposter-deducing game, and you probably don’t want to hear it at this point, so let’s just say that some players are cut out for “all in good fun” deception and some aren’t. I’m not! As for the Epic Store freebie, hey, five bucks is five bucks.

Among Us was teased as a “mystery” giveaway, and next Thursday’s free game will be one too.