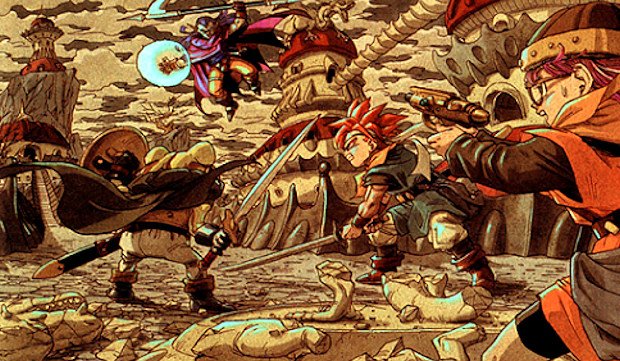 Square Enix Senior Vice President Shinji Hashimoto has been talking, seemingly against his will, about Chrono Trigger and the posibility of a followup. It is one of the most beloved RPGs of all time, but according to Hashimoto, this isn’t reflected in the sales, and its alleged poor performance is the reason why a sequel is yet to come.

“Why does everyone ask about Chrono Trigger?” he laughed when asked about the game. When he was told that the game was adored by fans, his response was quite blunt: “That’s not what the sales tell me!”

“If people want a sequel, they should buy more!”

It seems that Chrono Trigger, for now, has been relogated to remake limbo, destined to be churned out on a new format by Square Enix every five years or so. Chrono Trigger fans will be waiting a long time to get their followup game, it seems. That’ll teach them for not buying fifteen copies every time the game was released.