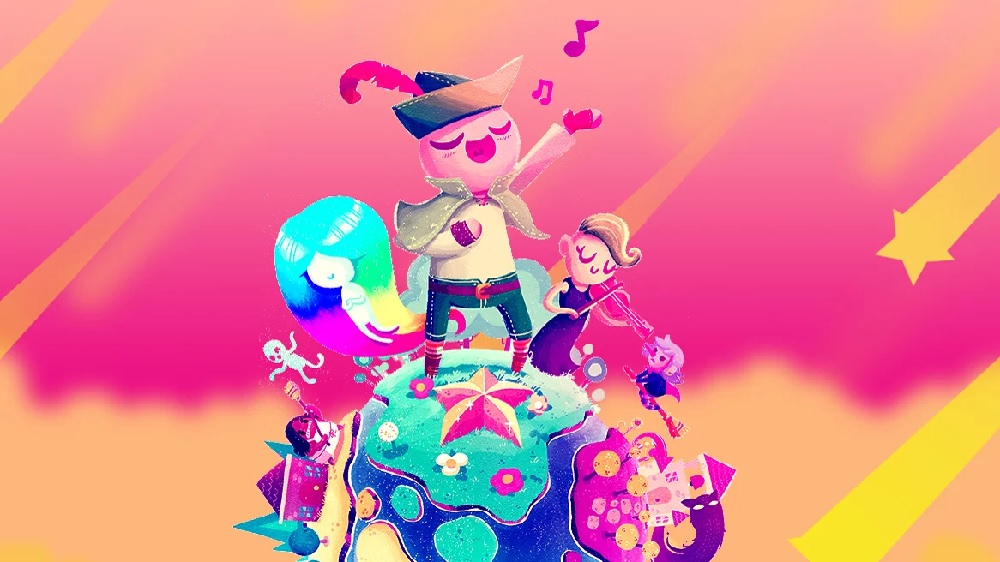 2018’s bewitching indie adventure Wandersong will come skipping and singing onto Xbox One this week, following on from its more than welcome releases on PS4, PC and Nintendo Switch. Furthermore, it will be made available via subscription service Xbox Game Pass.

Launching a little over a year ago to almost universal critical praise, Wandersong is the story of a young bard, who is tasked with saving the world armed only with the gift on song. So begins a seven-act adventure, in which our hero traverses a colourful world, solving puzzles, dodging dangers, and interacting with a cast of amusing characters using their vocal skills to manipulate the people and environment around them

The brainchild of developer Greg Lobanov, Wandersong is a creative and delightful experience, one of 2018’s best, and its appearance on Xbox One this week now means that this charming tale is accessible on PC and all major consoles platforms. That should put a spring in your step and a song in your heart.

Wandersong launches on Xbox One December 6 and is available now on PS4, PC and Switch.

We’re coming to XBOX ONE on DECEMBER 6!!! We’ll also be available thru the Xbox game pass 🙂

This means our lil bard will finally be on every major game console. <3 pic.twitter.com/X6JzLuFd7Y