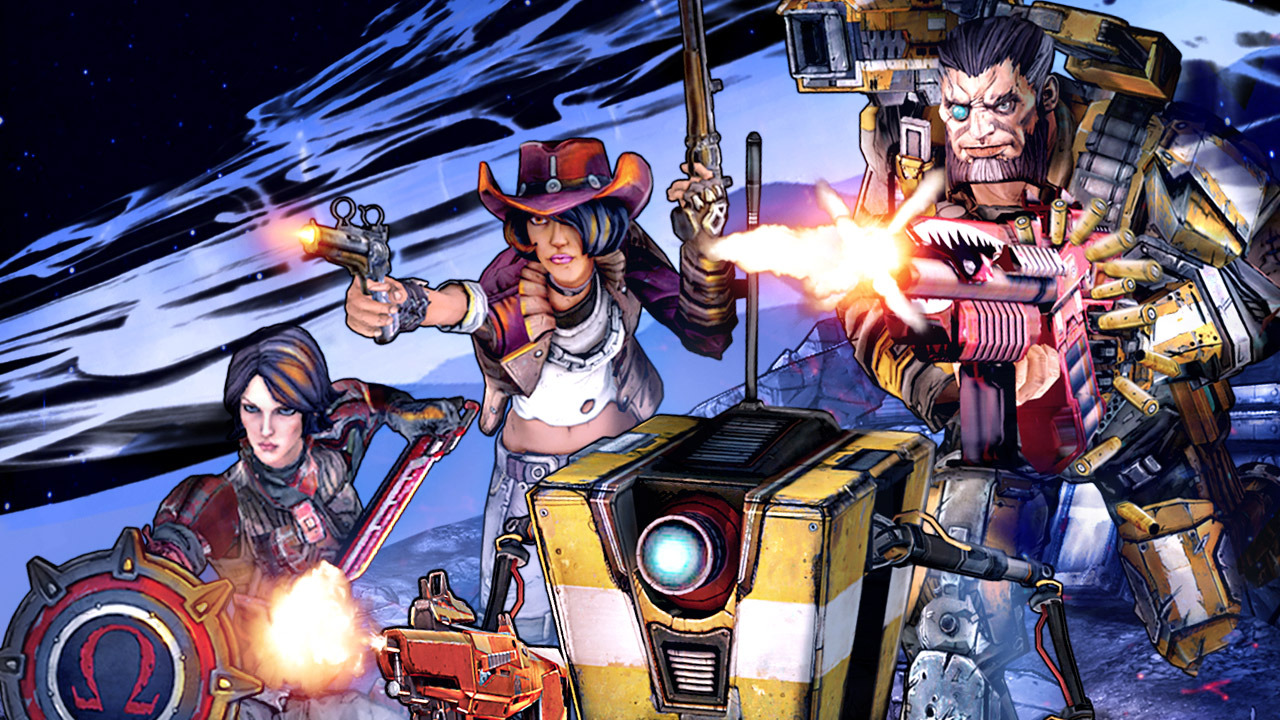 What to expect when you’re expecting

Pre-E3 leaks are a part of the process. Every year, the rumor mill churns full steam ahead and we inevitably learn about a few top-secret projects that were supposed to be grand reveals at E3. However, a recent retailer blunder might’ve given us most of the big surprises all at once.

Twitter sleuth Wario64 noticed that Walmart Canada accidentally posted listings for a bunch of not-yet-announced games from some of the industry’s biggest publishers. They include: Borderlands 3, Gears of War 5, Just Cause 4, LEGO DC Villains, Rage 2, and Splinter Cell.

Almost everything here seems perfectly plausible. Gearbox has talked about Borderlands 3 for years now. We’re due for a new Gears reveal. Ubisoft has teased Splinter Cell stuff via a Ghost Recond Wildlands crossover. Of course it’s time for a new Forza Horizon — it’s an even-numbered year, after all.

Normally, it’s best to take rumors with a grain of salt. But, this one feels like you can probably take it (or at least most of it) at face value. ‘Tis the season.