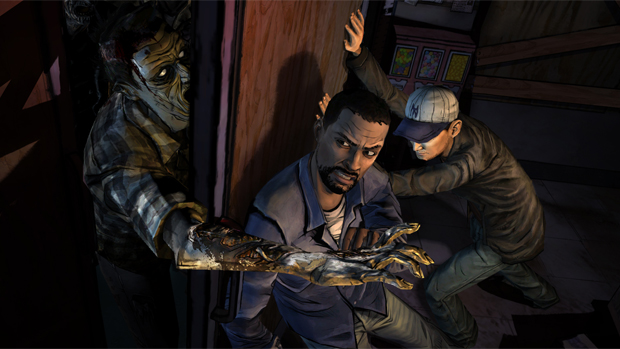 There will also be something to bridge the gap between seasons

During a recent interview on IGN’s “Up at Noon” one of the writer’s for Telltale’s The Walking Dead, Gary Whitta, confirmed that season two will be coming eventually, but that we will also be getting something to tide us over while we wait.

I can tell you what you already know, which is season two is coming. There’s not much to say because it really is very early…it’s a way off. But, knowing that it’s a way off, and knowing that people are hungry for more walking Dead…there may very well be more Walking Dead from Telltale before season two. We may have a little something extra for you between season one and two.

The Walking Dead was our game of the year last year, so you know we’re all excited to see more of this awesome series.

[Avoid the comments if you don’t want to read spoilers!]