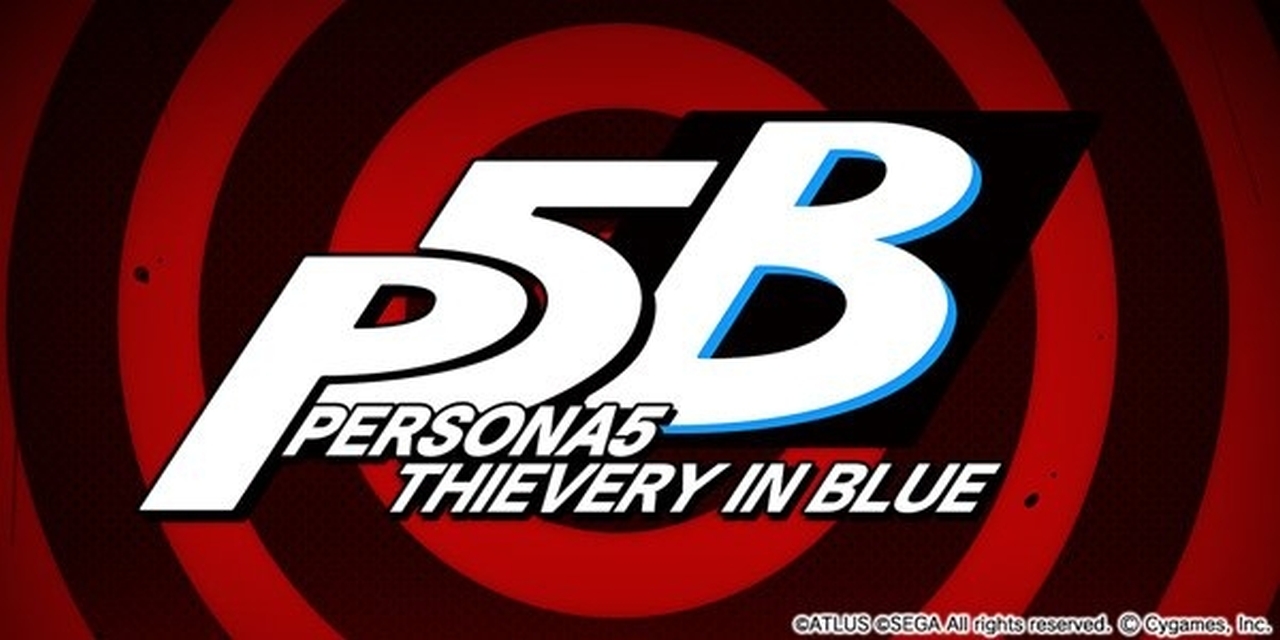 Steal Your Heart (and your Crystals)

What can you do when you run a disgustingly popular and profitable mobile game? Almost anything you like, apparently. That seems to be the logic driving the latest event in Cygames’ Granblue Fantasy, which sees its skybound fantasy setting play host to the scourge of Tokyo’s scumbag adults, Persona 5‘s Phantom Thieves. That might seem like an odd fit, but keep in mind that Granblue Fantasy‘s setting is such that the whole area of Attack on Titan canonically exists within it, not to mention a place visited by key folks from [email protected], Street Fighter, Cardcaptor Sakura, and more.

Kicking off today and lasting until June 29th, the Persona 5 event is titled Thievery in Blue (likely a reference to Granblue‘s heroine Lyria, who is often called “the girl in blue”) and will feature Morgana, Ann, Ryuji, and Yusuke, and Joker as they score sweet loot and beat up raid bosses. Participants will come away with a permanent, playable SSR-rank Joker for their roster, and can also earn a “Morgana Car” summon attack and other goodies for their regular grid.

Even if one’s not interested in getting into Granblue Fantasy, I’d wager the event is a net gain for all, as it helped bring about some fantastic character art of the Persona 5 cast from Granblue‘s team. Check out a quick trailer for the event below.