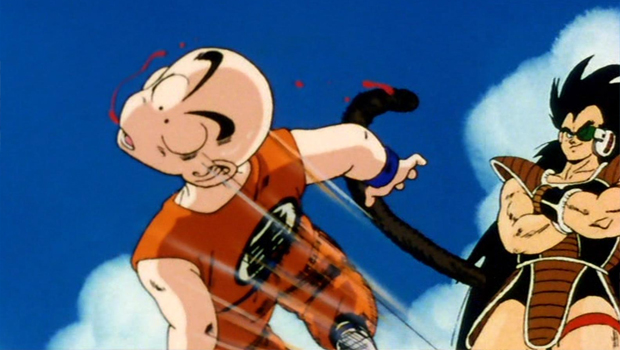 The Wii U may not be meeting sales expectations, but don’t expect a price cut any time soon. Satoru Iwata seems pretty adamant that Nintendo is “not planning to perform a markdown” for the console, stating that the device is already priced “below its manufacturing cost.”

“However, given that it has now become clear that we have not yet fully communicated the value of our product, we will try to do so before the software lineup is enhanced and at the same time work to enrich the software lineup which could make consumers understand the appeal of Wii U.”

While a lower price point would definitely push some folks over the edge, systems will only go as far as their software takes them. And things have been pretty dismal on that front lately. A few more alluring titles like Shin Megami Tensei x Fire Emblem, Bayonetta 2, and the new Monolithsoft game sure would make the Wii U a whole lot sexier.