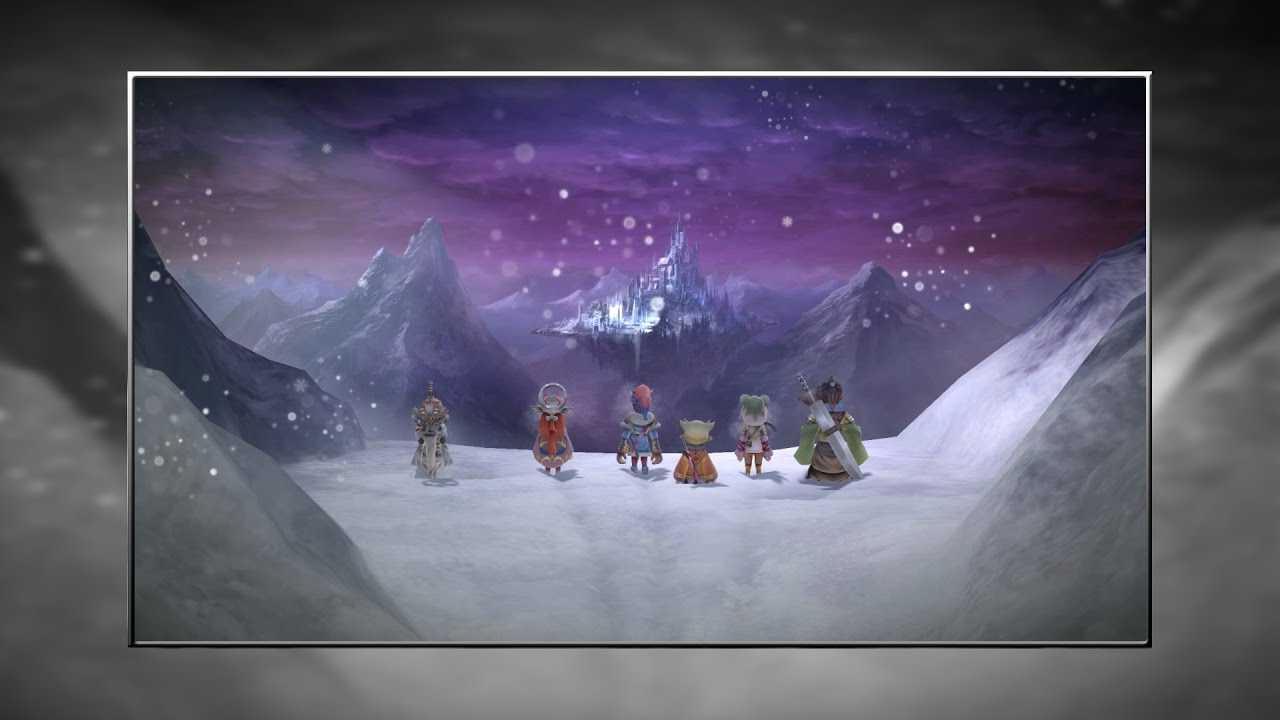 They could have led with this, haha

So uh, Square Enix? You probably could have led with this when you were trying to get people to buy a port during the launch of the Switch.

According to the game’s developer, Tokyo RPG Factory, I Am Setsuna is getting free DLC that’s exclusive to the Switch version of the game. It’s called “Temporal Battle Arena,” and it’s coming this April.

The gist is that it’s an asynchronous PVP arena where players can upload their party’s battle data to fight against other players in AI form. You can earn Spritnite from it, and upload up to three different configurations to keep things interesting. It has the potential to be something you only waste your time with for an hour, but it’s a nice little bit of free DLC, from Square Enix no less.

It’s sort of enticing me to double dip — especially since the Vita version of the game was canceled in the west. I’d love to take this with me and play it in handheld form.

I Am Setuna [Square Enix via Siliconera]