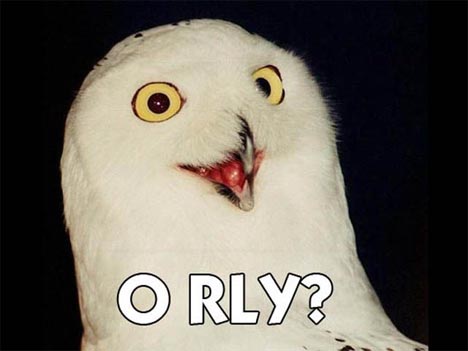 Don Ryan, the new COO at Oberon Media (AstroPop, Zuma Deluxe), has somehow come to the bizarre conclusion that women can be just as competitive as men. Maybe if they’re competing in a pot roast cook-off, amirite?

“My experience at MSN and Xbox Live is that women are as competitive if not more competitive than men, except that they just don’t want to spend or have the time or learn ‘up-down-X-X-Y-Y’…They don’t want to deal with that. You give them one button, they’ll kick your butt,” Ryan told GamesIndustry.biz.

Honestly, I don’t even see why something like this needs stating. A person’s gender doesn’t automatically lend itself to what types of games they might favor, the sort of mindset they have while playing, or skill level. I’m sure there are plenty of girls that enjoy memorizing scores of complex combos in fighting games, just like there are plenty of guys that prefer having only one button to deal with.

Game companies should just be focusing on developing fun games — with people naturally gravitating towards the types of gameplay that they enjoy — and stop trying to pigeonhole gamers into distinct categories based on arbitrary physical differences. Or am I just spouting crackpot nonsense here?