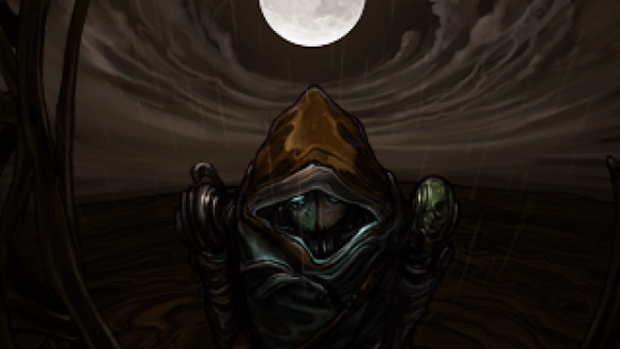 Post-apocalyptic adventure ready for your pre-orders

Wadjet Eye has established themselves as one of the best things going for adventure games these days, with titles like Resonance and Gemini Rue turning out damn fine. Their newest romp, Primordia, has me pretty excited, being set in a world that consists of the broken remains man left behind. Nothing like a good apocalypse to get the blood pumping.

Anyway, Wadjet Eye is expecting to release Primordia on December 5th. They’re currently taking pre-orders on the title, offering the digital download at a ten percent discount as well as a limited, physical edition which will include the game on DVD, the soundtrack and other digital goodies. And they would like to get the game on Steam as well, having set up a Greenlight page in hopes of hitting that marketplace, so you can help out with that if your interests align.