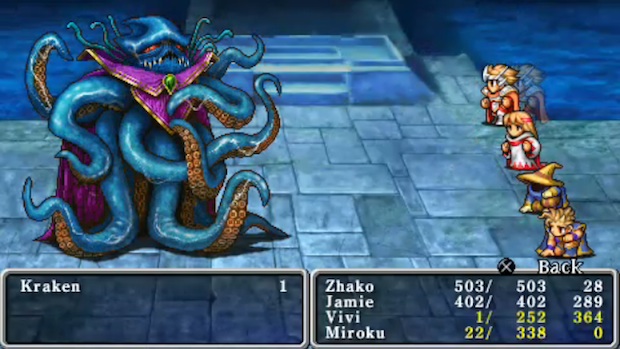 Former president knew it was time

Yoichi Wada stepping down from his role as Square Enix president came after the company blamed him for losses in the console games market. According to Gamasutra, Wada said at a briefing,  “Chairman of the Board Wada cannot allow President Wada to continue after plunging the company into a huge loss.”

How huge? We’re talking almost $140 million for the fiscal year. They were expecting a 3.5 billion yen profit but got a 13 billion yen loss.

Wada said that this loss spoke to him: “The huge loss was like a voice from the heavens telling me it’s time to move on.”

“I, personally, would have liked to wait and hand over the firm when it is at its best,” he added.

Wada will look for other ways to support the company, he says.

Now Yosuke Matsuda will take over, and he intends to review “all businesses, operations, and assets across the group.”

Expect some changes as Square Enix’s fiscial year results are announced next month.