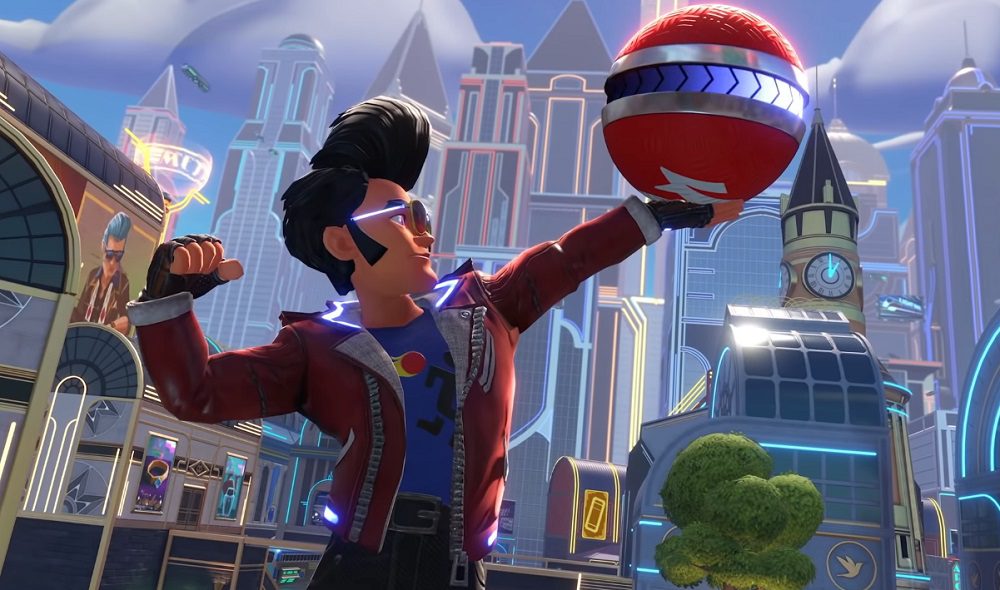 Among the bevy of colorful titles appearing during yesterday’s PlayStation State of Play presentation, we got to see much more of Electronic Arts’ Knockout City, following on from its appearance during last week’s Nintendo Direct. Developed by Velan Studios, the madcap dodgeball-style multiplayer will launch on PS4, PC, Xbox One, and Nintendo Switch on May 21.

And for those of you who wish to jump into the wild ‘berg of Knockout City, you’re in luck, as EA has announced it will be holding a special cross-play testing beta in early April. For the weekend of April 2-4, players on the aforementioned platforms can get a taste of the action, battling it out in two modes – 3v3 and 1v1 – on four maps, including the newly added Back Alley Brawl. Just make sure you sign up over on the official Knockout City website. Should players choose to commit to a full purchase, then they will be able to pre-order Knockout City at the budget price of $19.99.

The full version will feature a roster of OTT characters, customization options, distinct techniques, balls, and arenas, with free access offered to seasonal new content. For more info on the characters, maps, modes, and most importantly the rules of Knockout City, (so you can break ’em), then check out the video below – as featured in the State of Play presentation.