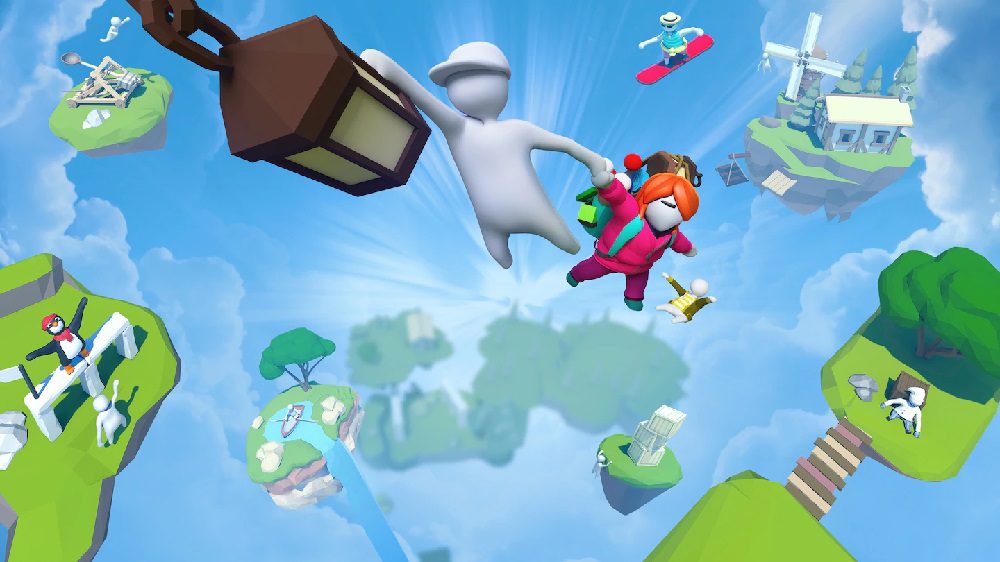 Curve Digital’s very silly platform title Human: Fall Flat has surpassed an incredible 25 million sales since its original release in 2016. The puzzle adventure initially launched on PC, before being ported to PS4, Xbox One, Nintendo Switch, Stadia, and iOS and Android devices.

Entirely developed by a single developer, Tomas Sakalauskas, Human: Fall Flat tasks customizable hero “Bob” with picking their way through a series of cumbersome and highly hazardous environments, equipped only with typically human mobility traits and some hilariously exaggerated physics.

Bob jumps, climbs, hangs, bounces, pushes, pulls, and, more often than not, tumbles their way through each stage, stumbling time and again but always getting back to their feet for one more round… I’d give anything for that resilience, frankly. An online mode was added to the game in 2017, allowing up to eight players to share the pain.

If you’re not among the 25 million plus players to join Bob on his bumpy ride, then you can pick up Human: Fall Flat on the above listed platforms for just a few dollars. Just watch your step.