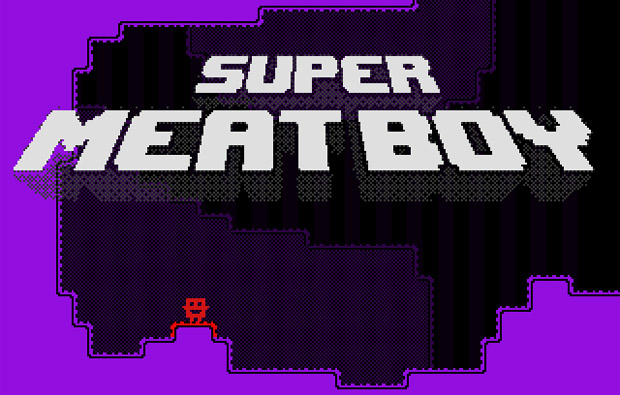 You all remember those mock-up screens from other independent developers that were placed in Super Meat Boy, don’t you? The image above is one such screen, created by Terry Cavanagh, the person responsible for VVVVVV.

In a fun twist, his take on Super Meat Boy is playable. Granted, it’s only a few rooms in length, is rough around the edges, and was “thrown together in a couple of hours.” Even still, it’s neat to experience first hand. Give it a play!

What if Super meat Boy was Made by the Creator of VVVVVV? [RipTen]