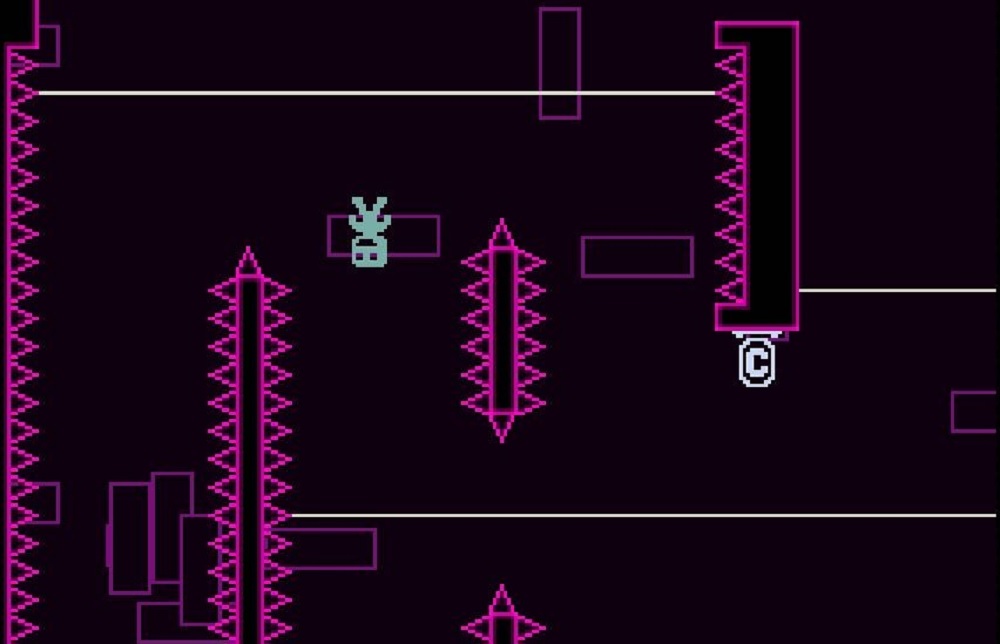 The source code for one of the greatest video games of the last decade, VVVVVV, has been released to the public by its creator Terry Cavanagh. The surprise drop happened during AGDQ, after runner Mohoc’s crazy 100% run, which was held to commemorate the 10th anniversary of the tricky platformer.

After a short tweet from Cavenagh, the VVVVVV source code was dumped in GitHub, where it is now available for download. It should be noted that VVVVVV is not strictly “open source”, however, as there are still licences pertaining to the game’s visual assets and amazing soundtrack. Players who want to tinker with their own levels would be better served picking up the “Make and Play” edition. The source code has been released more as a curio for the technically-inclined.

Speaking on his blog, Cavanagh modestly notes that he’s looked forward to pulling back the curtain and letting people see just how simplistic VVVVVV is in structure. “I was young and more interested in getting something on the screen than implementing it properly,” notes Cavanagh. “Maybe the best thing about VVVVVV’s source code is that is stands as proof of what you can hack together even if you’re not much of a programmer.”

“Hacked together” or otherwise, VVVVVV is an amazing, engaging and addictive title, and legitimately one of my favourite video games of all-time. If sharing this code can inspire future bedroom programmers to make similar modern classics, that’d be VVVVVVunderful.