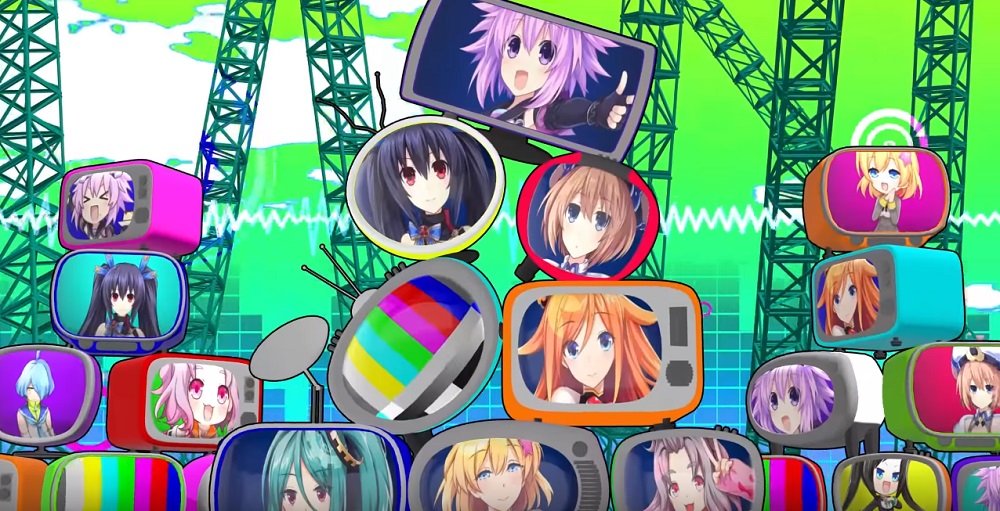 Two of Compile Hearts’ major releases for 2020 have been struck with unfortunate delays. The latest entry in the Hyperdimension Neptuina series, VVVtunia, and the ultimate final Mary Skelter release, Mary Skelter Finale, have both been pushed back due to what the developer noted as “various circumstances.”

Originally scheduled for launch in Japan on July 2, VVVtunia will now release on August 6. The spin-off adventure sees Nep-Nep, Vert, Blanc and crew travel to the digital world of EMO, where the team tag up with a struggling band of Virtual Idols to fend of the might of the invading “Anti.” The action adventure includes direct-control combat, a selection of fun mini-games, and the typical tongue-in-cheek humour of the Neptunia series. Idea Factory has also announced that VVVtunia will get a western localisation in 2021, under the new title Neptunia Virtual Stars.

Mary Skelter Finale has been pushed back from its August 27 launch date, and will now arrive on October 8. Supposedly the final entry in the anime dungeon-crawling series, Mary Skelter Finale follows the exploits of six stylish protagonists who, after escaping the living hell that was “The Jail” must now press forward toward the Overseer Tower, while avoiding the waifu-led execution squad known as “Genocide Pink.”