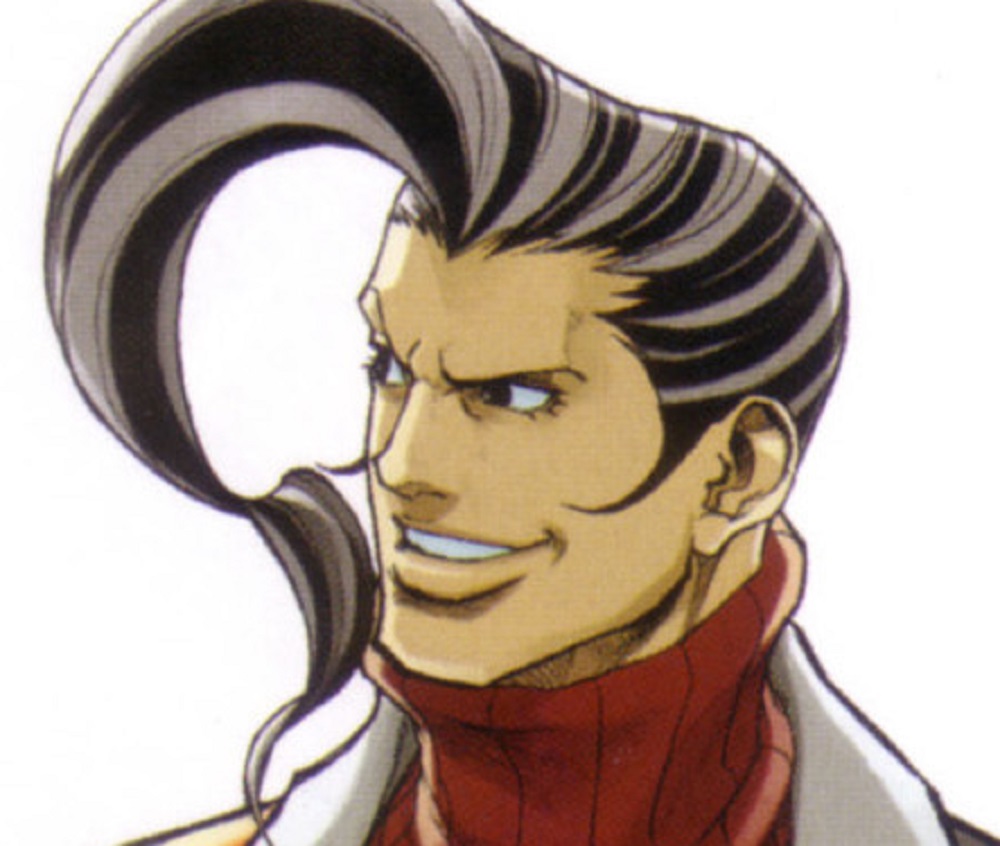 Arika’s Facebook page was updated recently with a short video featuring a blurry image of a mystery fighter, planned for post-release DLC for the upcoming Fighting EX Layer.

Despite being obscured, there’s no mistaking that style. It’s clearly the zebra-haired Vulcano Rosso, the revenge-driven pretty-boy of Street Fighter EX2 Plus. Combining kickboxing and Jeet Kune Do, the Italian fighter drops his opponents with swift movement and flurries of fast punches.

Despite this tease, however, Rosso is not a sure thing. As previously stated, DLC characters will only be created for Fighting EX Layer should the game be successful, affording the developer the budget and overhead to create further assets for the title. No specific “ideal sales target” has been mentioned, so I guess we’re simply going to have to wait and see whether Rosso gets to step back into the spotlight.