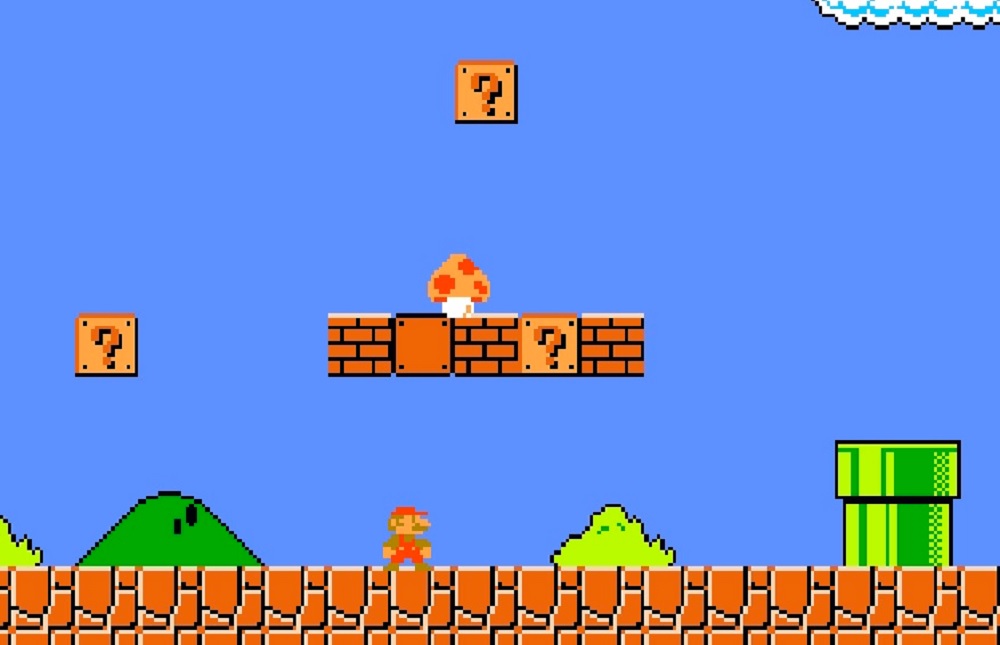 It’s been awhile since we’ve heard about Nintendo’s efforts to port the arcade iterations of its classics to the Switch, but we seem to be getting a second entry before the end of the year. Heading to the Japanese eShop on December 22, Vs. Super Mario Bros. will join the Switch line-up of games that make you wish Virtual Console was ready.

I’ve actually seen a cabinet in person before. One of the McDonald’s a few towns over had one in the late ’90s and I couldn’t keep myself away. I occasionally go back and hope the machine is still there, but it seems the owners sold it off shortly after the turn of the millennium.

IT LIVES (releases on the 22nd) pic.twitter.com/sklEEifyGj

It should be noted that the first game, Mario Bros., received a simultaneous worldwide release when it was made available in September. Chances are we’ll be seeing this the same day as our friends overseas, so I wouldn’t worry about having to wait long (if at all).