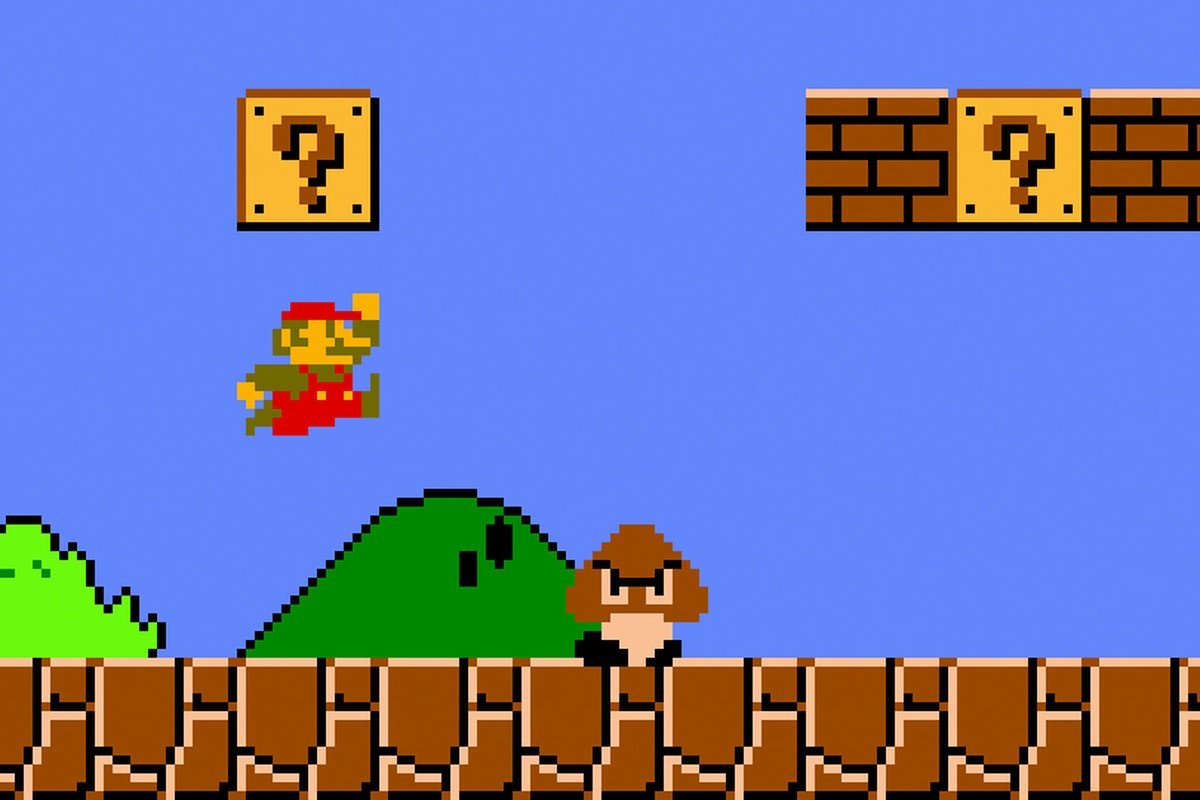 It’s a me, horrible difficulty curve!

As I reported last week, Vs. Super Mario Bros. came out today on the Switch eShop. We weren’t sure if the title would be coming to the US, but Nintendo surprised us all and released it for everyone to enjoy! I use that word liberally, because I remember Vs. being hard as hell in the arcade.

To mitigate some of that difficulty, this new port features customizable controls, save states and even a digital manual. There are also some graphical filters you can toggle (like aspect ratio) and dip switches for you to tweak. If you really are a masochist, you can raise the 1-Up limit to 250 coins!

You can boot up the eShop right now and grab the game for $7.99. That is certainly much less than it would cost you to beat in the arcades, unless you’re intimately familiar with The Lost Levels. The cruelest trick that Vs. does is mix those in with the regular game, but I won’t spoil all the fun for you!