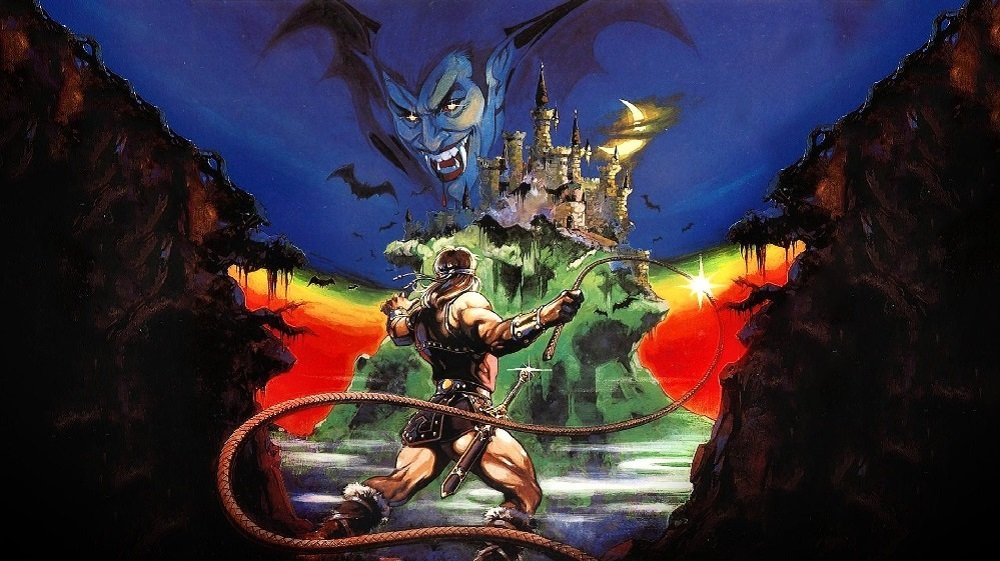 The dawning of a legend

Retro fans Hamster have returned to Nintendo’s “Vs.” series for this week’s Arcade Archives release, which sees the original Castlevania title now available for download on PS4 and Nintendo Switch.

Released back in 1986 for Nintendo’s Famicom/NES system, Castlevania needs little introduction. Players control vampire hunter Simon Belmont as he picks his way through the hazardous castle of Count Dracula, dodging traps and fighting ghoulish creatures while ever-pressing toward a showdown with the legendary nightwalker.

Castlevania would, of course, go on to become one of the most successful and recognisable franchises in video game history, spawning numerous critically-acclaimed sequels and spin-offs, as well as comic books, an anime series, orchestral concerts and other lines of marketing and merchandising.

This edition is taken from Nintendo’s “Vs.” arcade range, which bundled NES titles into standing cabinets for use in the arcade environment, ramping up both the time limit and in-game difficulty to keep the quarters rolling in. When you consider the Castlevania Anniversary Collection – which essentially also contains this title – is readily available for 20 bucks, it makes this release a bit redundant.

Vs. Castlevania is available to download now on PS4 in Japan and Nintendo Switch worldwide, priced at around $8.