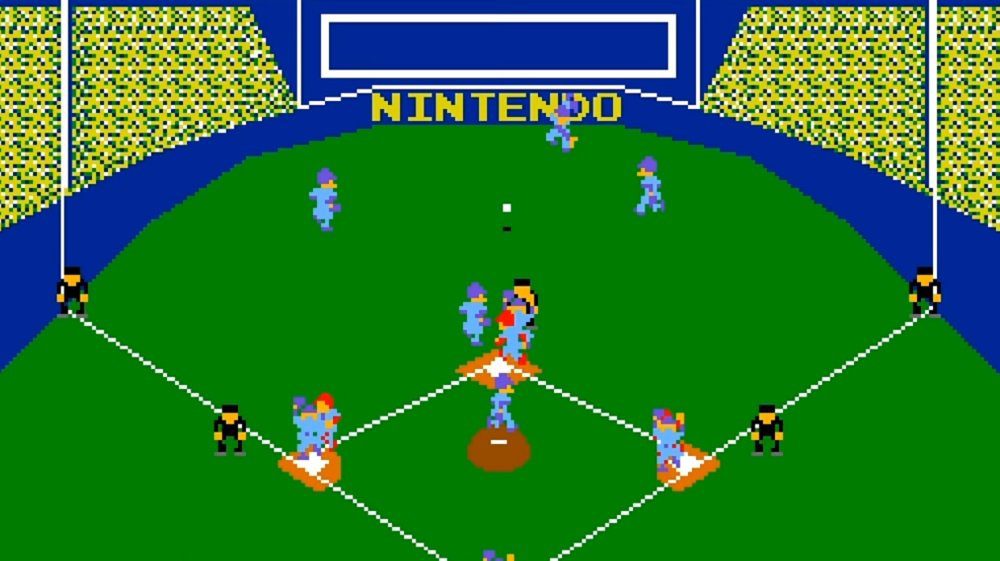 This week’s Arcade Archives release is unfortunately a little ho-hum, but then following last week’s launch of Konami’s Sunset Riders, there was always the possibility of its being a bit of a step down. Regardless, Vs. Baseball is now available to download on Nintendo Switch.

Vs. Baseball is the arcade edition of 1983 NES release, Baseball. Originally a launch game with for the Famicom, Baseball does its best to capture the spirit and excitement of America’s Favourite Pastime (or so soundbites tell me). While obviously very dated by today’s standards, it’s important to note that Baseball was a very significant release for Nintendo, and is considered one of the games that helped sell NES units in the west at launch.

The “Vs.” edition of Baseball included slightly improved visuals and some rudimentary speech. You can check out a video of the game in action below, courtesy of YouTuber Old Classic Retro Gaming.

Vs. Baseball is available to download now on Nintendo Switch, priced at around $8.