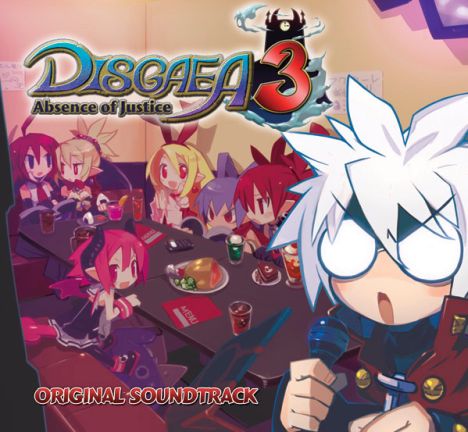 NIS America is giving their fans a chance to customize the bonus preorder soundtrack that will be coming with Disgaea 3: Absence of Justice. NIS has setup a site containing short music clips from Disgaea: Afternoon of Darkness, Disgaea 2: Cursed Memories and from Disgaea 3. There’s a ton of music to choose from and they want you to pick your favorite five tracks from each game. The top 15 favorites will then be put in the bonus soundtrack.

You’ll also be able to vote on the cover art for the soundtrack. There’s only two choices, both of which you can check out in the gallery below. Voting will end July 7th, so hurry up and pick your favorites!