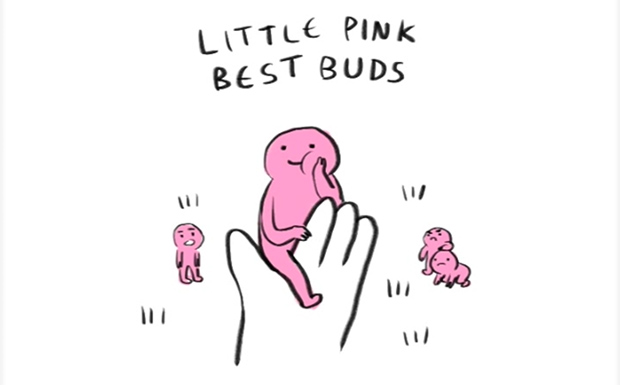 Double Fine is hosting another Amnesia Fortnight game jam over the next two weeks, giving fans a chance to support the company financially and voice their opinion about which prototypes should move forward into full production. It costs money to cast your vote, but the winning prototypes will be playable so you are getting something back in return.

For this Amnesia Fortnight, it’s not just the Double Fine staff — Adventure Time creator Pendleton Ward also has game pitches, which you can see for yourself (and totally should; those doodles are the best). One of his ideas will become a game that he’ll serve as project lead on. I’m pulling for No More McDonalds, a zombie title with all the right ideas.

2 Player Productions will once again be documenting the madness as it unfolds. Should be good.