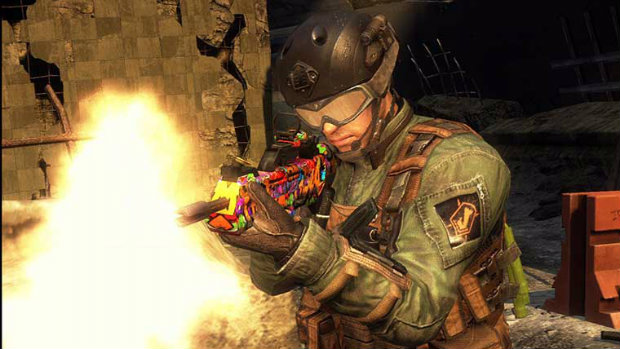 Two new Personalization Packs will be released for Call of Duty: Black Ops 2 on May 29, and starting this Thursday you’ll be able to vote on which packs make the cut, Activision’s Dan Amrich announced.

Voting will take place within Black Ops 2’s “Message of the Day” section, currently only listed for Xbox 360, and you’ll have the option to vote on the following packs: Comics, Cyborg, Dragon and Paladin, all of which can be seen here. Each of the two packs released will contain a new camo skin, three reticles and a calling card.

The two packs which receive the most votes by May 28 will be released starting the following day.

You choose the new Personalization Packs in Call of Duty: Black Ops II [One of Swords]