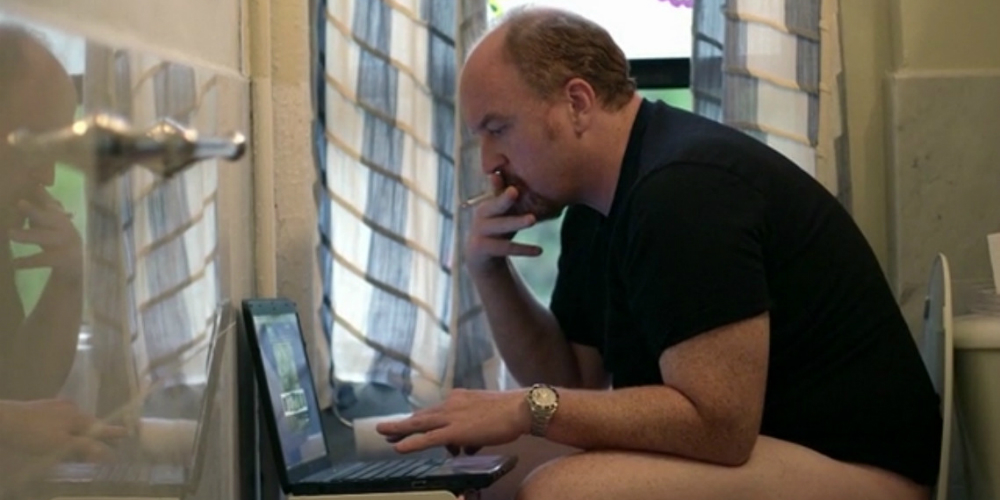 Another year has come and gone and holy sh*t were a lot of videogames released in 2014. Did you folks play any this year? I played a few, but mostly I just watched Netflix because it has achievements now.

Anyway, some of you were bound to have played a videogame or two in 2014, and if so, we want to hear which one you thought was the best! To participate, just vote for your personal game of 2014 in the poll below, and then let us know your choice in the comments so we can all argue about it because, well, this is the Internet god dammit.

In the coming weeks, the Dtoid staff will be unveiling our own awards (we’re doing things a bit differently this year, so stay tuned for details!), after which we will count up the votes and unveil the official Destructoid Game of the Year 2014 Community Choice Award!