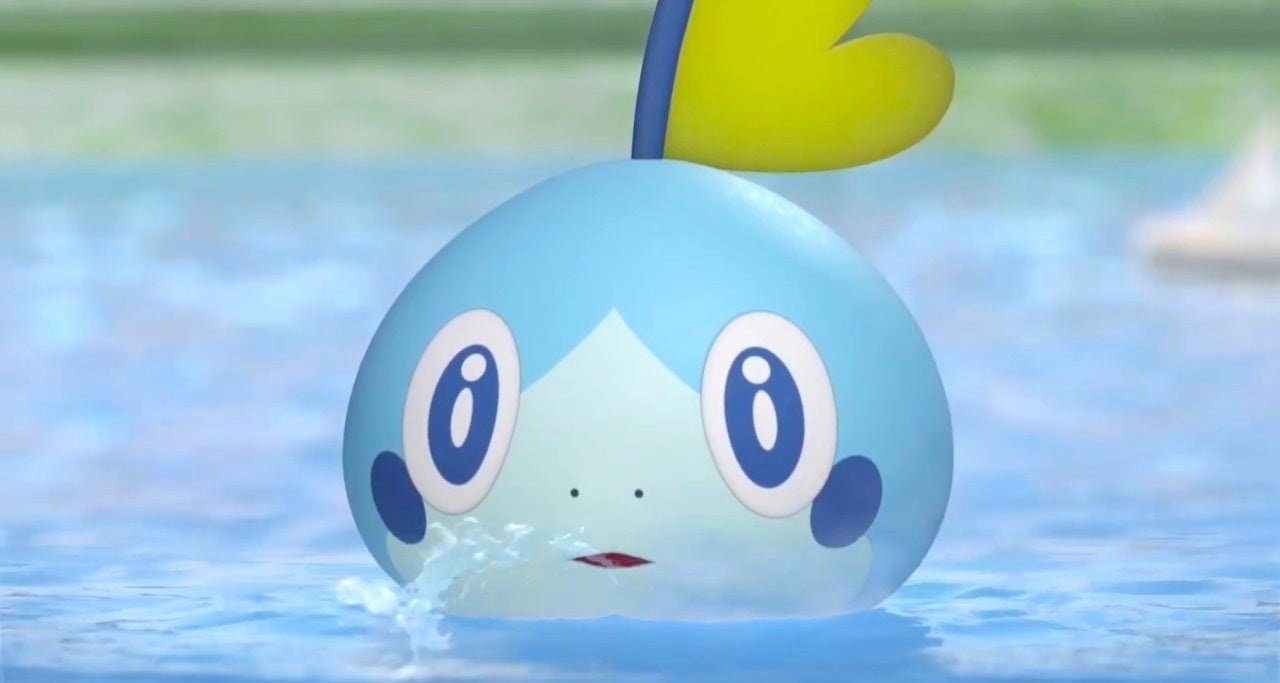 You have until tomorrow

I’m actually fairly impressed with Pokemon Sword and Shield’s in-game support over the past one and a half years.

I know I know, there’s plenty to criticize overall. But the team has been rolling out Gigantamax events and distribution methods on a regular basis this entire time, giving hardcore fans something to look forward to when they log in. They’re not game-changing to be sure, but I love that at pretty much any point when I feel like getting back into either game there’s something there. Nintendo has been doing the same thing for Super Smash Bros. Ultimate: it’s great.

So anyway, the next event is actually crowdsourced through a fan voting process on this Twitter account, and you can pick the items that will be doled out to plays “later this summer,” as part of the Players Cup IV broadcasts.

So here are the options:

Right now, as predicted, the Gold Battle Cap is winning. When hyper training is on the line, folks perk up!