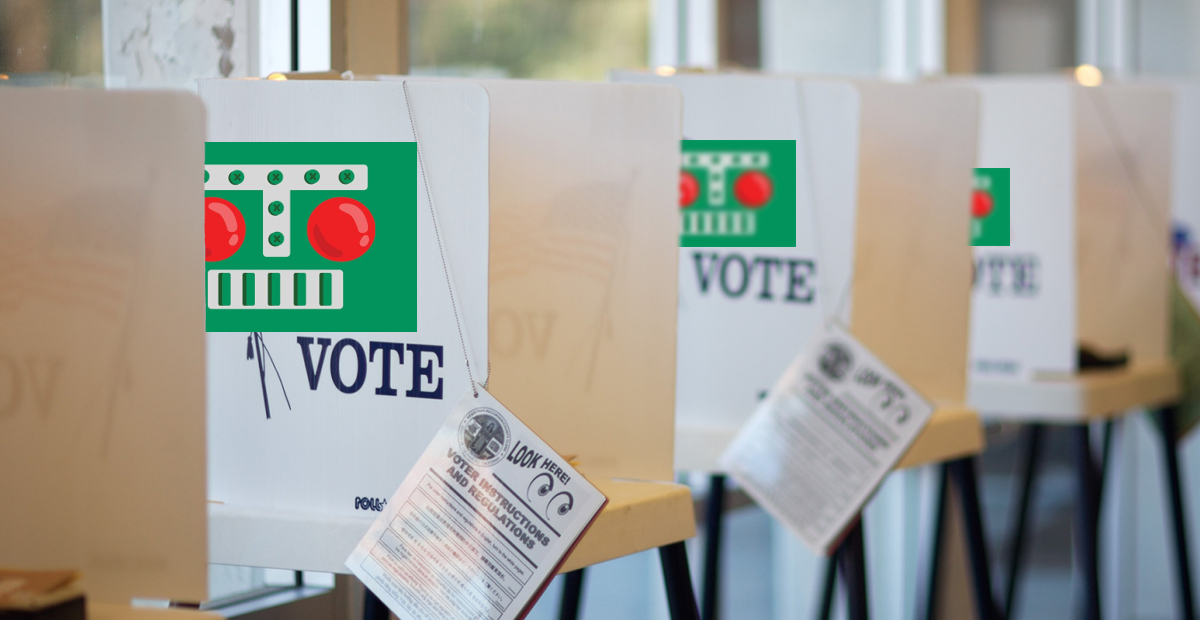 Vote or Die (not really)

[Update: Closing the polls at 3 PM Central US time]

Step right up, it’s time for you to make your voice heard in the annual Destructoid Community Game of the Year vote. We’ve already laid out all of our awards for this year, so now it’s time for you, the best community in gaming, to stamp your approval on one of the hundreds of games that released this year. Those of you who have been around for a few years, the process will be quite similar to the last few, but I’ll go over the tenants of our democratic system for those who don’t know.

Here at Destructoid we use the ranked voting system to decide which game wins the coveted Community Game of the Year. It works like this, you get three votes for Game of the Year. Your first choice receives three points, second choice two, and third choice receives one. Then at the end of the voting period, we tally up the points, and whoever has the most points wins. It gives smaller games at least a fighting chance to win while also allowing you to choose the big-name releases that you enjoyed as well.

Below you will find a form to submit your vote through. I’ve compiled a list of 200+ games that released during the previous year of eligibility (December 1, 2021 – November 30, 2022) and while I tried my best to get what I could, I’m sure I missed some. The exhaustive list of games on the ballot are listed here so you can peruse it and then go into the form and make your selection. If there’s something missing that you want to vote for, hit up the comments and I’ll slot it in as best as I can.  There are a few rules though;

The voting form can be found: here. We will continue to accept votes until Friday, January 6, 2023. Thank you for reading and being a part of this wonderful community that we call our internet home.