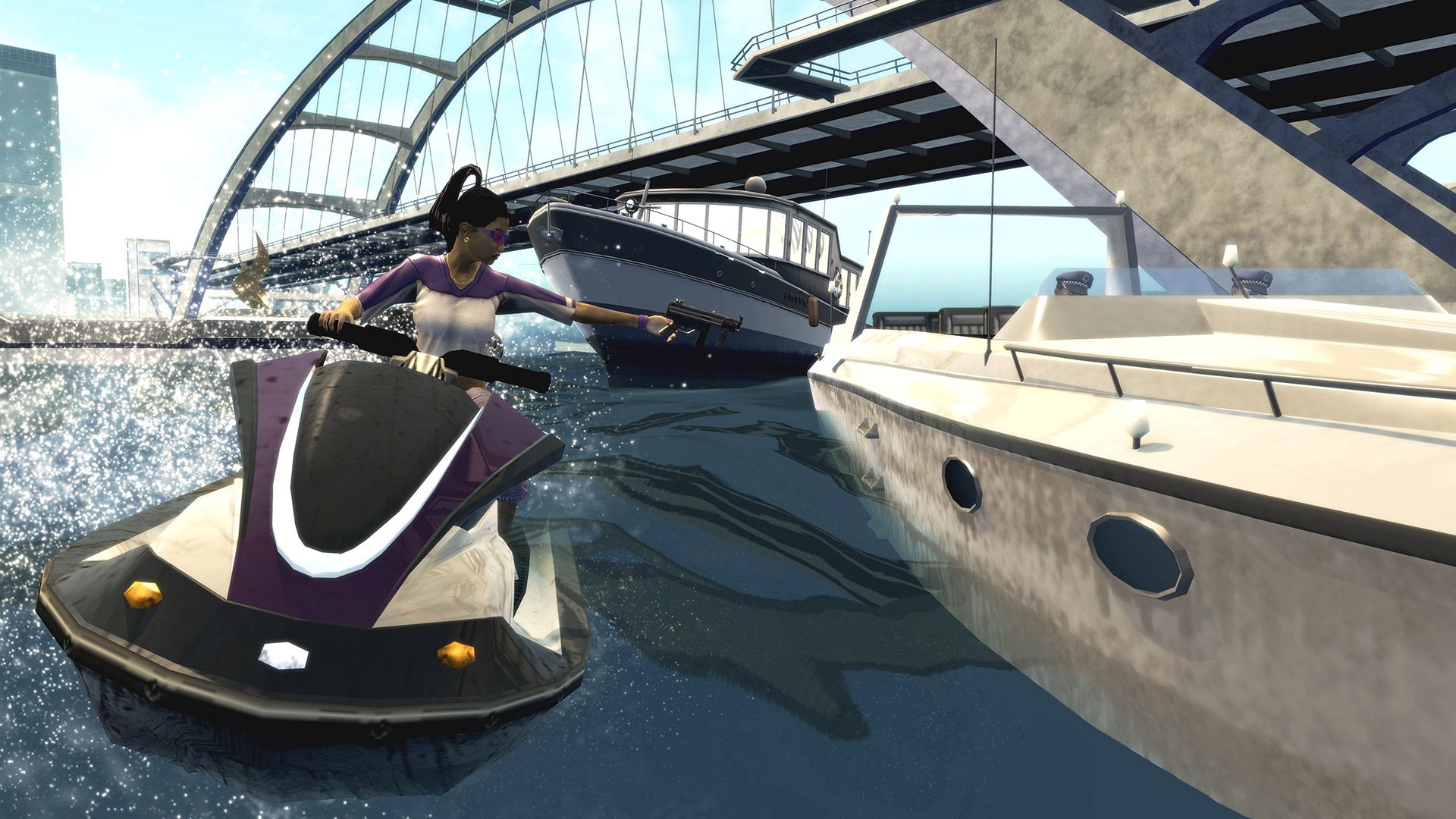 What a great anniversary gift

Saints Row 2 isn’t up to snuff on PC, but Volition has plans to fix the game.

During an 11th anniversary Saints Row 2 live stream, the developers announced that they’ve located the long-lost source code for the PC port after a recent “last-ditch effort” finally paid off.

Volition is busy working on the next mainline Saints Row game, so fixing Saints Row 2 will be an “outside office hours” project, but changes are coming: performance improvements, more stability, integrating Steam networking for co-op and multiplayer, and adding the previously console-only DLC.

“Being able to now have the means to go in there and fix a lot of the problems with the game is kind of a dream come true,” he said. “It’s been my mission for the longest time.” As for timing: “It’s one of those things where it’ll be ready when it’s ready. We want this port to just be beautiful on all levels.”

Modders have gone to great lengths to smooth out Saints Row 2 on Steam, but this is sorely needed.