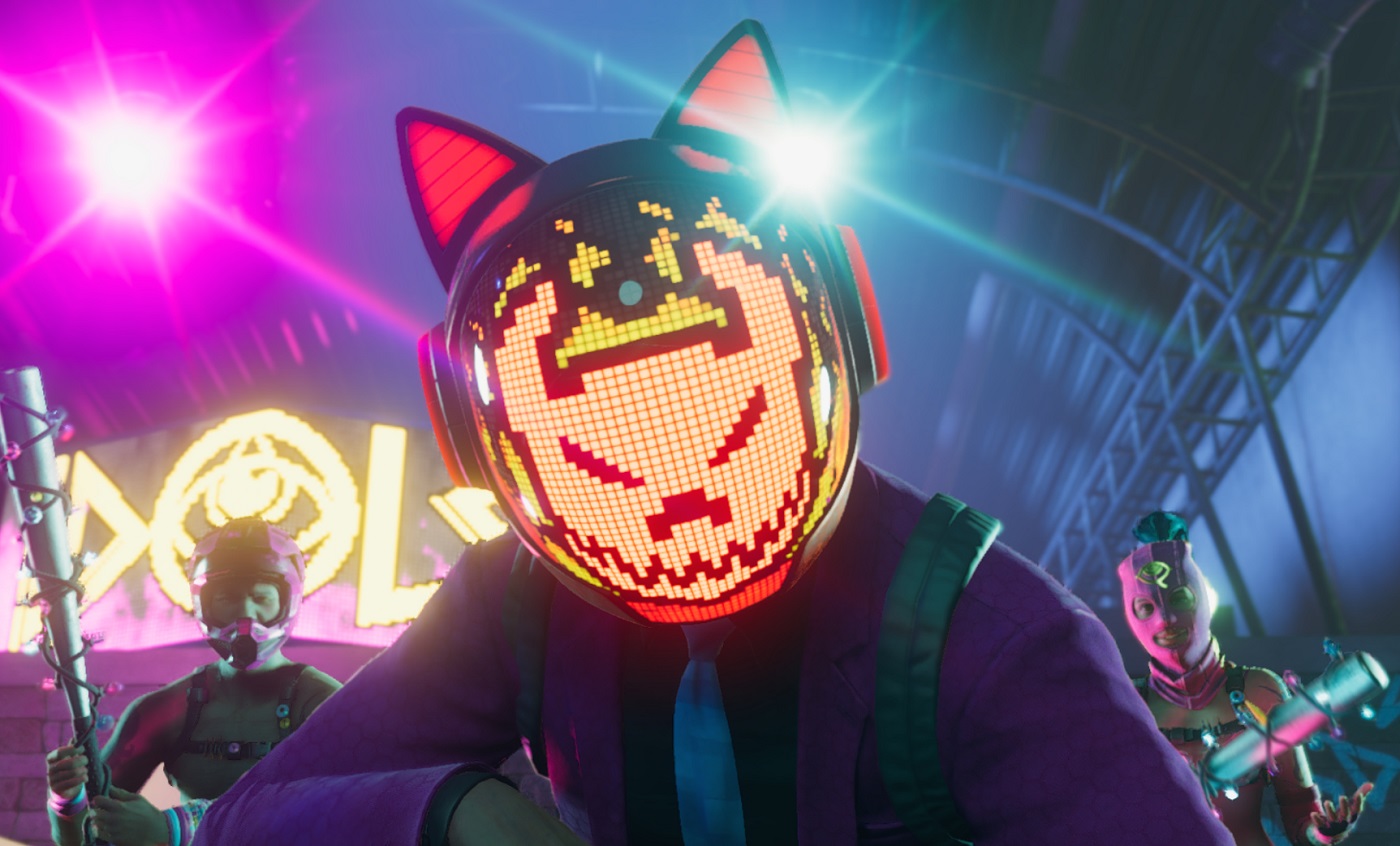 Game studio Volition is about to fall under the umbrella of a new publisher, as Embracer Group has announced that the Saints Row developer is to make a side-step from being a subsidiary of Deep Silver to become a subsidiary of Gearbox Entertainment.

Embracer Group, (which owns all of the above), made the announcement in a quarterly financial report.

“Going forward, Volition will transition to become part of Gearbox which has all the tools, including an experienced management team in the United States, to create future success at Volition,” declared Embracer in the report. “This is the first internal group transfer where we transfer a major studio between operative groups, but it is not necessarily the last.”

Elsewhere in the summary, Embracer notes that the recent Saints Row reboot “performed in line with management expectations in the quarter”. Though the holding company also candidly notes that the hyper-trendy redesign “did not meet the full expectations and left the fanbase partially polarized”.

With this move, it will be interesting to see if Volition continues its work on the crime sim series under Gearbox, or whether the studio will transition into making content for series such as Borderlands. The comments from Embracer do not sound like the holding company sees Saints Row as a moneymaking priority right now — given the lukewarm reception to its “Old Men Portray Gen Z” revival.

Founded as Parallax Software in 1993, Volition made an immediate name for itself with the esoteric space shooters Descent and Descent II. The studio founders would split into two separate developers thereafter, forming Outrage Entertainment and Volition. Today, the latter is best known for its work on the Saints Row and Red Faction franchises, as well as its gleefully violent 2005 shooter, The Punisher, and its fun gamut of company idents.