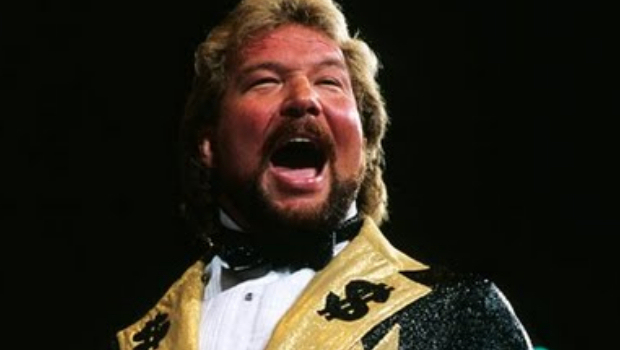 The idea of a new Xbox that refuses to play used games may sound like a problematic, consumer-unfriendly, potentially suicidal idea to reasonable people who are capable of long-term thought, but some people are right behind it. Volition design director Jameson Durall, for example, thinks it’s fantastic.

“Personally I think this would be a fantastic change for our business and even though the consumers would be up in arms about it at first … they will grow to understand why and that it won’t kill them,” he wrote in a blog. “It does have it’s faults that would have to ironed out, like game rental. I’m a fan of rental companies because they have to buy copies of the game to be able to rent them out and if someone likes the game, there is a chance they would purchase it for themselves.

“Another issue would be with simply lending the game to a friend, but maybe they could implement something similar to what Amazon is doing with their Kindle Books lending policy. The license of the game could be transferred for a set time to another Gamertag and the original owner won’t be able to play during that time. Seems like it could work.

“In the end, I fully believe that we have to do something about these issues or our industry is going to fall apart. People often don’t understand the cost that goes into creating these huge experiences that we put on the shelves for only $60. They also don’t seem to realize how much they are hurting us when they buy a used game and how pirating a copy is just plain stealing.”

I love how his “solutions” to the MANY faults with this idea are ones that make previously simple acts far more complicated and inconvenient to consumers. Want to borrow a game? Transfer a license to your system! Want to rent one? Sign up for Microsoft’s exclusive rental service! You’ll get used to this new waste of your damn time, kids!

Of course, that’s the answer to everything, isn’t it? When you want more consumers to buy your products, make enjoying those products as inconvenient as possible, because that’s got such a proven fucking track record of success, doesn’t it?

Shit on your consumers, make them jump through hoops, and answer the criticism by saying, “Ah, you’ll get used to it, it’s not going to kill you.” That seems to the game industry’s M.O. right now, it’s an absolutely terrible slope to start slipping down.

If this industry dies, it won’t be due to piracy, nor will it be to used games. Just ask the businesses that started to fail, pissed off their customers trying to fix themselves, and then died overnight. Oh wait, you can’t, because they’re dead. THAT’s what will kill this industry, if it falls. Not GameStop, and certainly not you or I.

It’s when I hear these “solutions” to combating used games by making life tougher for every consumer, that I start to worry about this industry’s doom.