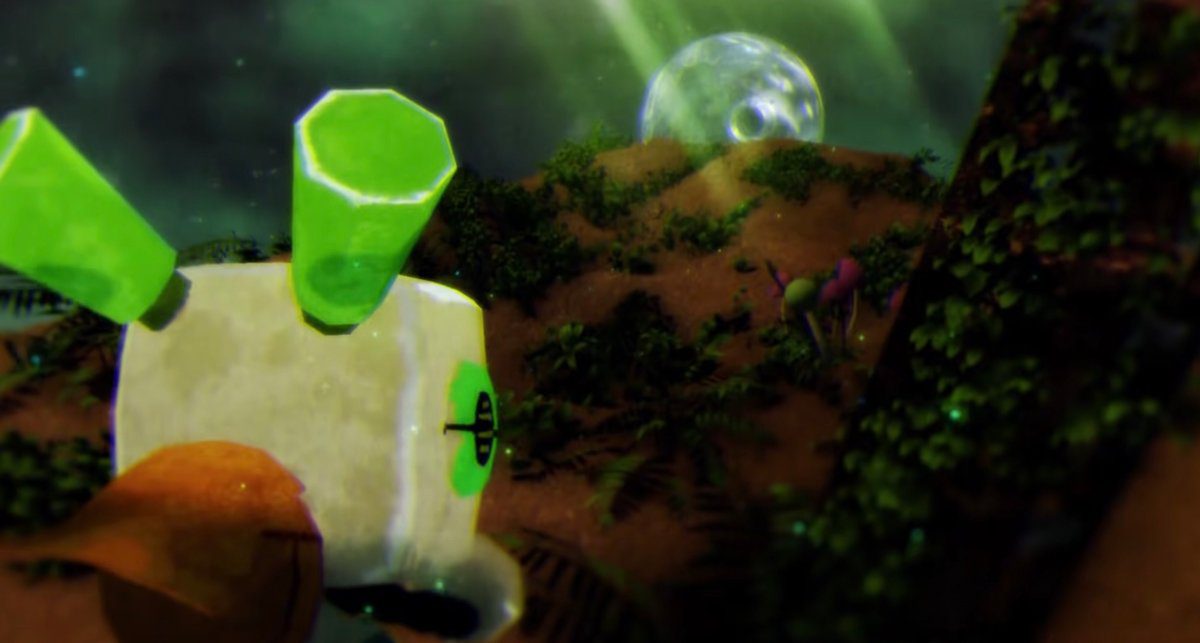 A chance to revisit the sadness

Void Terrarium is a game that will stick with me for a very long time. It’s a rather sad affair with a bleak outlook on mankind’s future, but with a kick-ass gameplay loop that totally hooked me last year. It’s really worth a playthrough, even if I can’t guarantee you’ll be all that happy when you watch the credits roll.

If you missed out on the title in 2020, NIS America is re-releasing the game next month for PlayStation 5 as Void Terrarium++. This new version of the game will include everything from the original and adds new emotes, hairstyles, diseases, and a new environment to traverse.

If you did pick this up last year and feel a bit left out, NIS America has announced the new content introduced in the PS5 version of the game will be made available as DLC for the Switch and PS4 versions. So if you’ve already played through it once and can stomach a second trip to the wastelands, you won’t be missing out on all the new bells and whistles should you decide to download the DLC.

There is currently no word on the pricing of the DLC or when it will be available. Void Terrarium++ launches on May 18 for PlayStation 5.